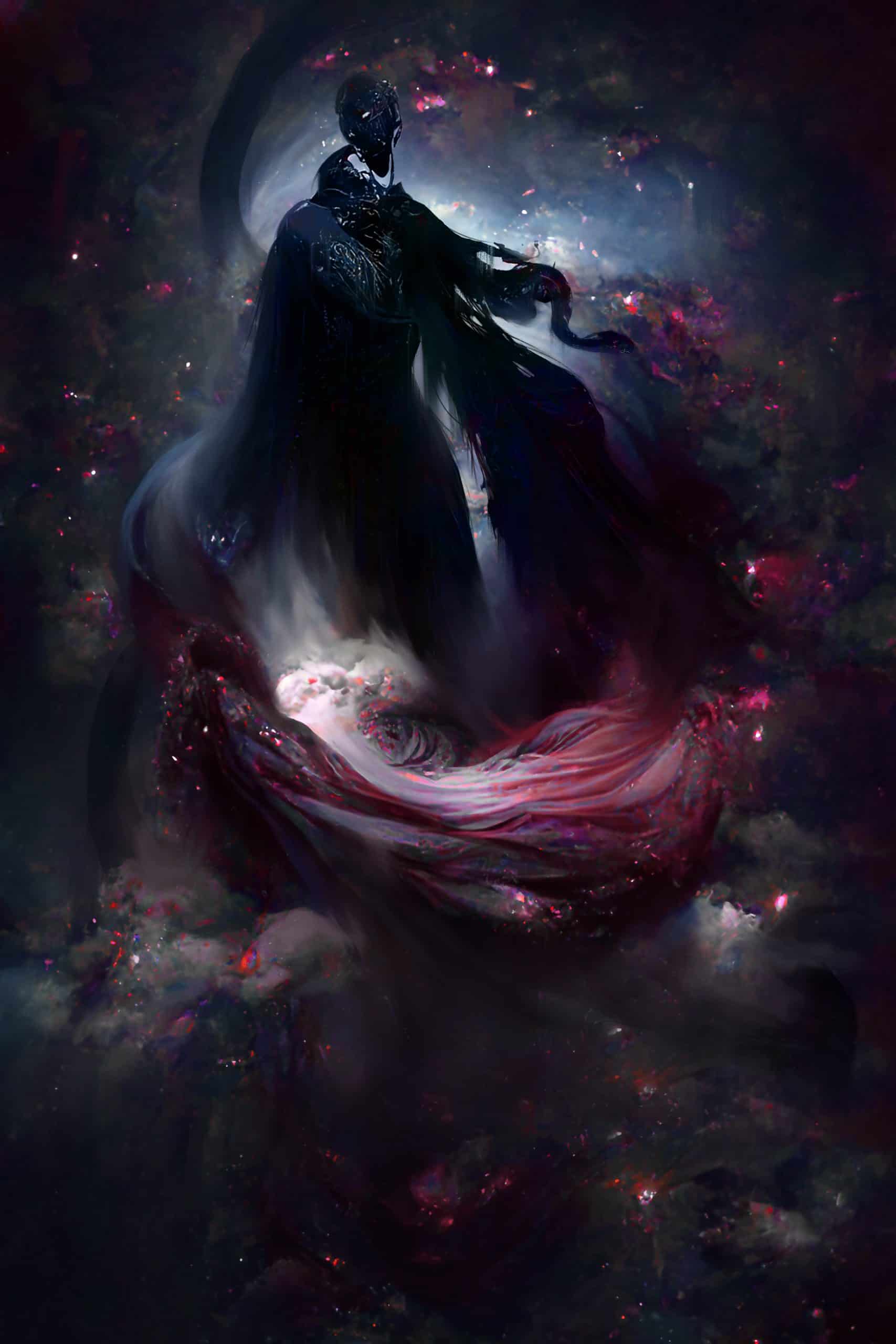 At the time of his awakening, Baros felt the ground underneath him shake. Disoriented, he stumbled around, desperately trying to find his way through the emptiness. Fear began to crack the shell of his confidence and he couldn’t rid himself of feeling trapped in a horrible nightmare. While just having awakened, he was haunted by the terror of insignificance, as if it had been an unwanted companion of his for an eternity.

Then finally, he saw a light in the far distance, a familiar silhouette close by. Baros hadn’t met anyone or anything yet during his entire existence, and yet he immediately knew who it was. Heading straight for the light, he found his assumption confirmed when staring at Almea; in front of her, the floating Essence of Life.

The second that he approached the Well of Power, Baros could feel a shift in energy. Almea turned around, clearly having noticed his presence, and from the look in her eyes, she too, seemed to recognize him immediately. Nodding slightly, Baros went all the way up to the edge of the well and reached out. He didn’t know why, but he could feel the bond that had been struck between Almea and the Essence of Life, and once more, his confidence began to crumble.

But just as he was about to scream, the pulsating liquid inside the well briefly lost all color, and out of it shot the Essence of Death. Startled by this vastly different energy, Almea took a step back but Baros on the other hand felt drawn to it, and so once more, he reached out. Floating right in front of him, the Essence of Death began to hum louder and louder, and the moment that he touched it, a shock wave pushed him to the ground.

The humming had stopped, and the essence was gone, but all over his face — a smile. The second godly link had been established, and Death — the father of the Six Essences — had chosen him; his confidence should never waver again.

Significance continued to remain one of Baros’ most important goals. He was the one who convinced Ferana and Sisara to go against their brothers and sisters and demand the freedom to use the power of the well independently. It was a calculated move by him back then, and Baros never felt bad for having planted the seeds for what eventually became the Pantheon War.

His influence throughout the worlds was whatever it had to be in order to benefit him personally. Baros could be benevolent, forgiving or cruel. Worshiped as god of commerce, craftsmanship and gambling, most of his followers are seeking wealth and significance, just like he does. Being a vital part of keeping the Essence of Death in check, his followers are dwindling though, and despite the awareness of how important it is to not allow Life and Death to escape, Baros cannot shake the voice in his head that tells him to let go.

After all, there is only so much time before the four gods that are bound to the escaped essences become too significant… 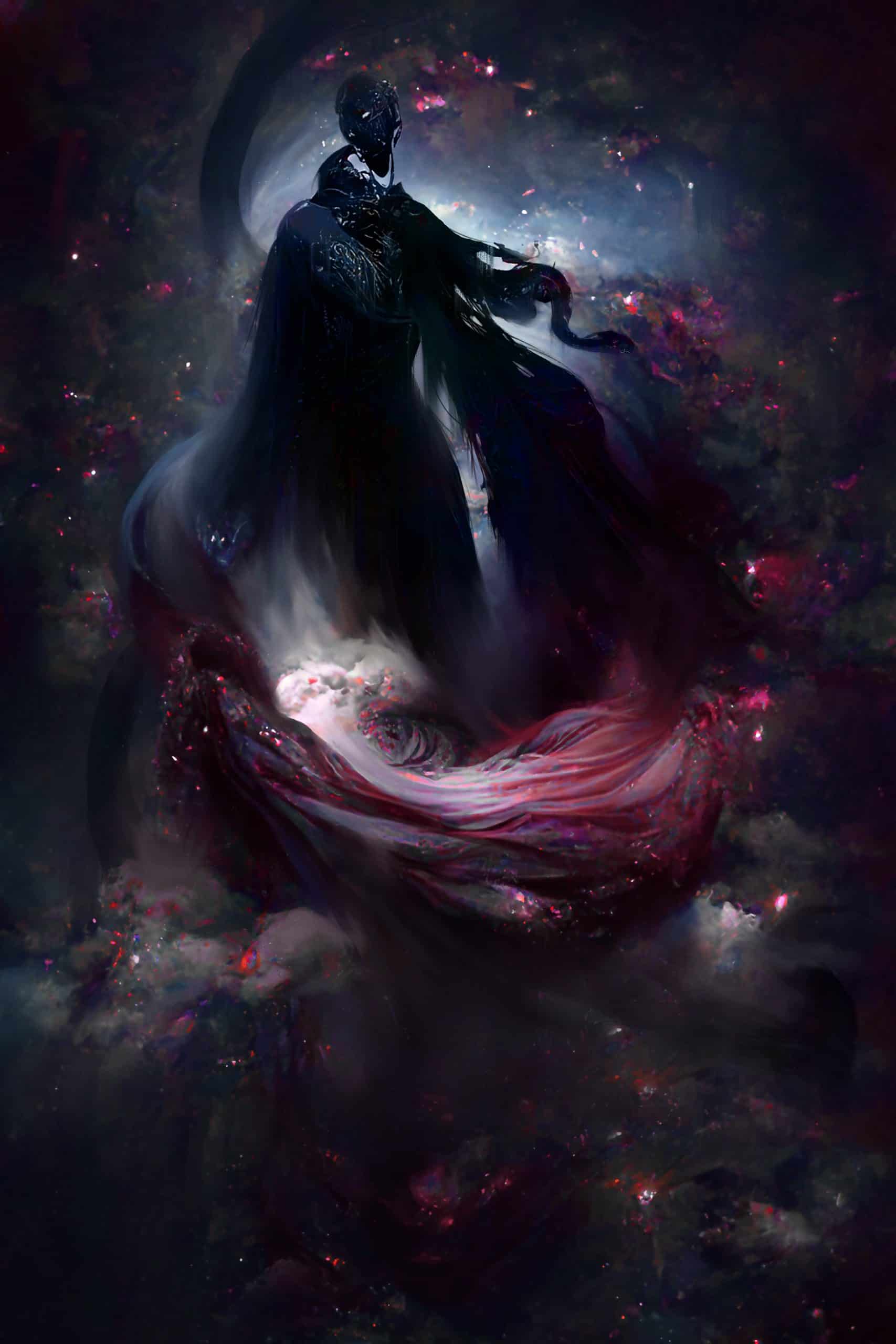 A Deal With The Devil