Justice is for the Brave 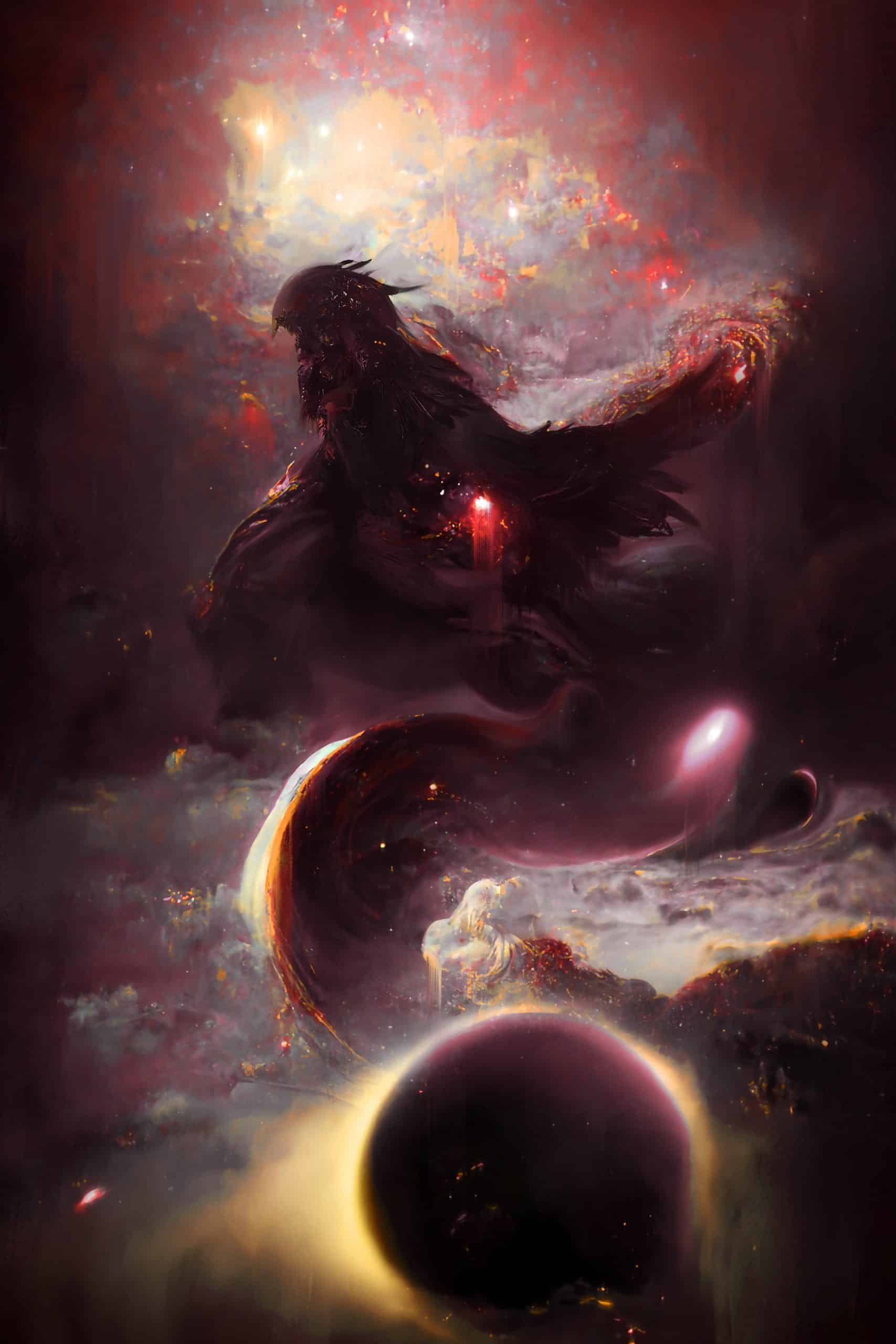 “And stay down you filthy commoner slut!” Dayo kicked the girl on the ground in the back of her head with full force for good measure. She had stopped moving several kicks before. The school yard was crowded but nobody had dared raise a hand to Dayo, heir to the trade routes between Ankrabad and Nimora, and part of a family that commanded most of the official trade routes between the known worlds. Stopping this boy had cost many teachers their jobs and sometimes even worse.

And so it came to be that at the end of the day, the coroner had to order a small cart to wheel out another small body out of the school. No complaint was made; the parents simply received a sum of money and a guaranteed scholarship to Mengbilla University for their other daughter. After the weekend had ended, nobody even remembered what had transpired.

Brienna had lost her only friend and was determined to get her revenge. Her parents had warned her not to say anything. Cowards, all of them, she thought to herself. There had to be something she could do.

During recess, she sat down at the far end of the yard with her lunch wrap to think. She was approached by a boy. He was rather tall and he looked as if his parents did not have enough money to feed him properly. Pushing up the dirty glasses sliding down his hawkish nose, his dirty ash-blonde hair waving in the wind, he stood in front of her, waiting until she looked up.

She was taken aback at first; fierce bright red eyes that seemed to penetrate her skull were staring at her, with a question. Even though he did not speak, she knew exactly what that question was.

Do you want justice?

“Go away, you and I both know how that will end.” Sad and angry she turned away from him, but the boy did not leave. Glancing over her shoulder, she saw that the boy had not moved an inch. Instead he had turned his head to the side, in an almost animalistic way, seemingly studying her. Words took shape in her head and for a second she was unsure if it was her own thoughts or his that bloomed up in her mind.

It is the law. Do you want justice?

Tears burned in Brienna’s eyes. “Yes” she whispered, “Yes I want justice. I want that disgusting stuck-up rich piece of shit to suffer and die for all he did.” She wiped away her tears in anger and turned to tell the boy to stop harassing her. But he was gone. Where he stood before, a daisy bloomed with a black core and amarantine petals. As she stretched out her hand to it, it crumbled to ash and the wind blew away the last bit of evidence that the boy was really here.

The bell rang. Break time was over.

Several weeks later, Brienna was appointed to help clean up after the school play. As she was stacking chairs in the storage room behind the stage, she saw what seemed to be the boy that had spoken to her about justice slipping away behind a few boxes and stage equipment.

“Hey you!” Brienna called out and ran towards where she saw him. It was dark in the back. She knew that somewhere around the back entrance there was a light switch. Feeling the walls as her eyes adjusted to the lack of light, she made her way to it. Funny, she thought, the floor is carpeted here, I wonder why. Calling out to the boy she continued until she found what she was looking for. She flicked the switch, turned around and stood still in shock.

The entire corridor was coated in blood. The floors, the walls, the ceiling, all were red and glistening. What she thought was carpet, actually was skin, stretched out all across the corridor. It looked pristine as if the previous owner had taken it off like a coat. One of the lights in the middle started to flicker. Her eyes drawn to the motion, she looked up and saw the boy standing there holding a skull attached to a spine that was moving like a fish on dry land, making flopping wet sounds against the boy’s blood soaked pants.

Their eyes locked for a second, red eyes staring into Brienna’s soul, conveying one word. It was soft at first, a whisper of a whisper, but slowly that word grew until it was a thunderous boom inside Brienna’s skull.

Without warning the sound stopped and as the flickering of the light ended, the boy disappeared; one flicker he was there and the next he was gone, leaving behind a daisy with a dark core and amarantine petals in his spot.