Sisara — Heiress of Dreams, Protector of Healers and Dame of Scholars

Mengbilla University. She finally made it there after months of tests and writing countless papers on biological diversity on a single field of grass. Taking a deep breath, Frandira took the step across the threshold, officially entering the campus. Teary-eyed she went on to register herself and then onwards to the dormitories to drop off her luggage.

Coming from a lower caste, she was the first in her clan to ever make it to Mengbilla University or any University for that matter. It had taken a multitude of sacrifices from herself and her entire clan to even get her to school, let alone for her to be noticed.

As a human on Khorgram, life was not always the easiest. It was difficult navigating the complex Rhultak society and living longer than they did was not really doing them any favors. On top of that, the explosive nature of Rhultak in combination with their stronger physique and technological advancements, caused many humans to die prematurely. Of course there were very strict rules and the Empire had a no-nonsense policy against ruthlessly killing those that were viewed as weaker, but the truth of it was that ritual combat was the norm and nobody really batted an eye when someone from the lower castes were killed.

Frandira had made it out. Her brain and her, apparently, new approach to biology had resulted in an all-expenses paid scholarship to Mengbilla University, potentially propelling the next generation of her clan towards generational wealth.

“Shit, I need to hurry up to meet Dr. Bacalartay” she said out loud, smacking herself on the cheeks and grabbing her notebook and pens. Running out of the door, she ran towards the future.

Panting she reached the laboratory of Dr. Bacalartay, her benefactor, and knocked on the door. After hearing a barely audible growl which she interpreted as “Come in”, Frandira entered a dim lit but pleasantly cool room. In the corner there was a large wooden desk with scrolls spilling over the edge and cabinets lined the walls with more. In the middle of the room were two chairs and a table with incense burning on it and in one of these chairs sat a large Rhultak.

“Euhm… Good afternoon, I am Frandira. The scholarship winner of Orokamono district? You… you asked me to meet you on my first day”

Frandira waited for a response, fidgeting with the tassels of her notebook. The Rhultak was staring at her with eyes that seemed to glimmer blue and purple in the dark. On and around the chair they were sitting on, she could make out a collection of feathers. Very bird-like, Frandira thought to herself and she would have smiled if she was not so nervous. The way the Rhultak was looking at her made her swallow. No, she looks more like a bird of prey and I am a mouse.

The doctor got up and slowly waddled towards her. They were short of course, but Frandira did not have the illusion that it was not equally as strong as any other Rhultak she ever encountered. What an odd selection of clothing though. All Rhultak Frandira ever met or saw wore armor of some kind, even the scholars. This one however, wore dark-blue robes that almost looked like those satin ribbons she once saw at a lost peddler. On the hem, golden embroidery with images and symbols that seemed to speak at her, as if she knew what they were but forgot. No weapons either, how strange.

Frandira had difficulty concentrating. Perhaps it was the backlash of all the excitement or the fact that she hadn’t eaten anything since last night. She shook her head.

“My apologies, I seem to be a bit unwell. I..” The room disappeared for a second. Frandira inhaled deeply to clear her mind and had to cough as she inhaled the incense smoke wafting in the room. She fell to one knee, coming face to face with the Rhultak. They did not seem concerned at all. It almost seemed as if it was studying her, making mental notes of everything that happened right now.

Frandira panicked. She could not fuck this up. She was the hope of her clan for a better life. Struggling against the fog in her mind, she tried to get up and failed, falling to the floor instead.

Before she lost consciousness fully, she finally heard the Rhultak speak in a deadened voice.

“Hmmmm, Specimen 2239-B, Human, 21 years old. Proven to be quite resistant against sedatives. Method of application: Smoke. How fascinating. I never thought these humans would become so sturdy, or intelligent. Prepare for the next trial phase. I am curious to see how her intelligence will be affected when operated on whilst conscious. No painkillers to be added for cleaner trial results. I cannot wait to start cutting.”

A single tear escaped Frandira’s eye as she sunk into darkness, knowing this was not the end. 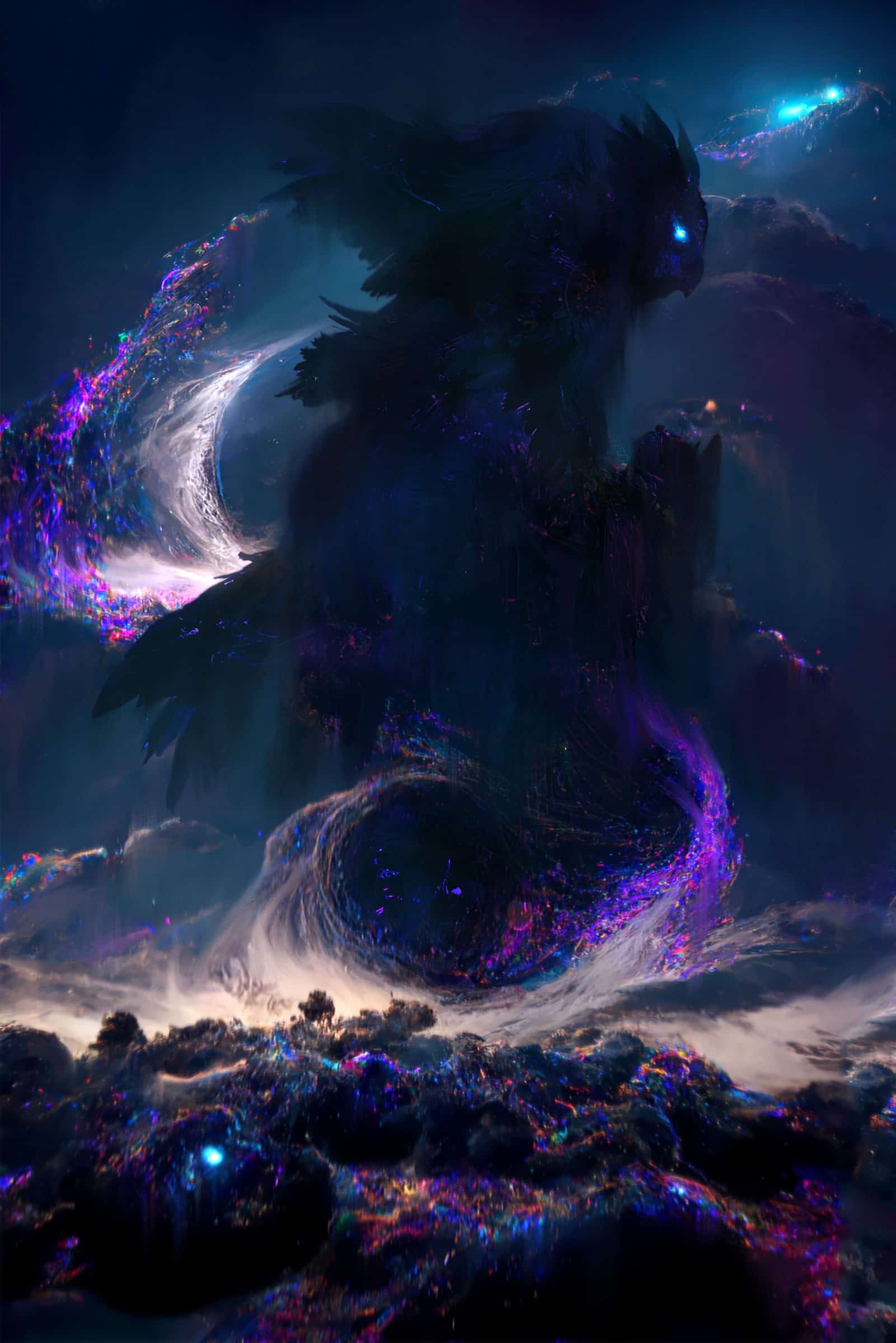