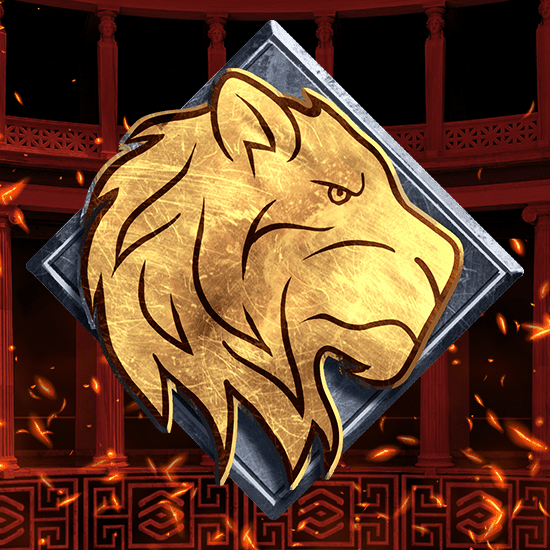 The darkness was everywhere. He should have been concerned, maybe even frightened, but Ragon just stood there, embracing the moment. Seconds ago his existence had begun, and yet his entire being was filled with the knowledge of eons. Both eyes wide open, he knew that something was wrong, knew that he should be able to see something, anything.

Stumbling through the plane of gods blind, Ragon began to focus on other means of perceiving his surroundings. He could feel a soft breeze touch his skin, could hear a whisper in the distance; with every single moment that passed, he could see more while still being embraced by complete darkness.

Slowly adjusting to his situation, Ragon picked up the speed and started running. His eyes might have failed him, but all his other senses heightened, he somehow knew about the emptiness around him. After a while though he stopped, startled by an yet unfamiliar feeling. Focusing on the inside, Ragon tried to uncover its meaning.

It didn’t take long for him to fully understand what the feeling was about. A smile spread across his face, and with absolute certainty he approached his brother and sisters — Almea, Baros and Sisara. As he was just about to say something, somehow fully aware of them having noticed him, his attention was drawn elsewhere.

The Well of Power glowed before his inner eye; still blind, he knew exactly what it looked like. Curious, Ragon approached the edge of the well and leaned over it without any worries. A loud humming began to hurt his ears and when something shot out of the liquid in the well, the sound felt like an explosion inside of his head; but as quickly as the pain arrived, it was gone again, and in front of him hovered the Essence of Darkness, having just established the fourth godly link.

His blindness had never been a real disadvantage for him. Embracing the darkness and trusting his other senses without a shred of doubt, Ragon became the most skilled warrior of all the six gods; superior to them all in armed combat at close range.

Still aware of the fact that some of the other gods deemed his blindness a punishment and weakness, he spent his entire existence in a competitive mindset, always striving to prove them wrong; and when disagreements resulted in the Pantheon War, it was Ragon who played a major role in the victory of his side, supported by Almea and Tarmu.

Ragon’s influence had always been a just one, but his sense of justice was one of survival of the fittest. Primarily worshiped as god of combat, competition and honor, Ragon attracts followers of all walks of life but no other god does see the same amount of support in the ranks of soldiers, mercenaries and gladiators. Their lives dependent on being victorious on the battlefield, few dare to renounce him completely, terrified of the consequences…