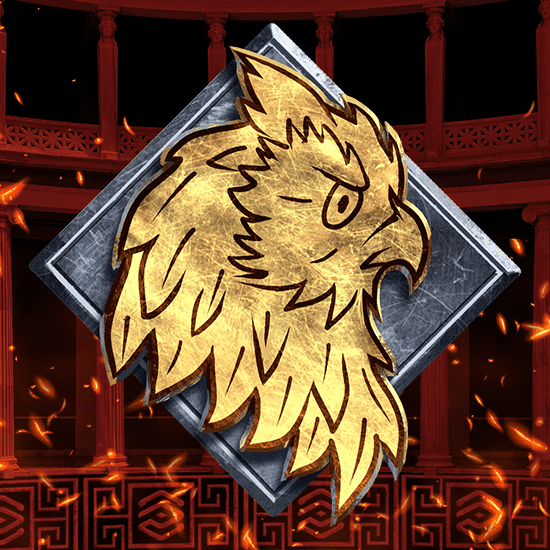 She opened her eyes, unable to recognize anything. No matter where Sisara looked, all she could find was a bright emptiness. Terrified and at unease, she shook her head and closed her eyes again. Although everything went dark immediately, a certain calmness took control of her. The darkness didn’t scare her; focusing on the inside, on her own thoughts, somehow seemed to give her a form of power.

A few calm and deep breaths, and Sisara opened her eyes again. This time, a voice in her head kept pushing her forward, fighting off anything even remotely resembling fear or uncertainty. Step by step she marched through the godly plane, looking for a clue, for something to move towards to.

It felt like an eternity, and maybe it was, but the voice inside her head wouldn’t give up and kept pressing forward through the nothingness. Eventually, Sisara noticed a glimpse in the distance. Excitement rushed through her body; after all, it was the first time she had seen anything that didn’t belong to herself.

With every single step that she made, familiar feelings began to arise. Sisara had no idea what this meant but it didn’t take long for her to notice two silhouettes in the distance. They radiated in a way different from herself, and yet it felt as if they belonged to her. By the time she stood next to Almea and Baros, it wasn’t just a vague feeling anymore; somehow she knew exactly who the two were and what the bond was that connected them.

She didn’t get a chance to approach them though because the closer she got to the well, the more intense a feeling inside of her became. Sisara was drawn to it, pulled towards it by a force beyond her power to fight off. Her head began to pound, the pain almost unbearable as she leaned over the edge of the well and looked inside.

Then suddenly, something shot out of the liquid and stopped right in front of her face; glowing, humming. A familiar voice greeted her briefly and Sisara recognized it immediately. The voice inside of her head, it was the Essence of Mind all this time; guiding her to the well to establish the third godly link.

Sisara always had a mind of her own. None of the other gods spent so much time just sitting around, thinking about the past, the presence and the future. Phantastical worlds were created and erased again, having never existed anywhere else than in her head.

It was this creativity that she was eager to experience to the fullest, which also led her to support Baros when he tried to fight for independence and as a result caused the Pantheon War. Despite willingly standing against her own kin, Sisara never felt comfortable doing so but the craving inside of her, the longing for the worlds in her head to come to life, was too strong.

Worshiped as goddess of art, academics and healing, Sisara’s followers range from creative people to those eager to uncover the secrets of all sciences. Her influence tends to be a calculated one. Always thinking several steps ahead, she tries to leverage her mind to the fullest and with her not being bound to the plane of gods as much as Almea and Baros, there are many opportunities to capitalize on…