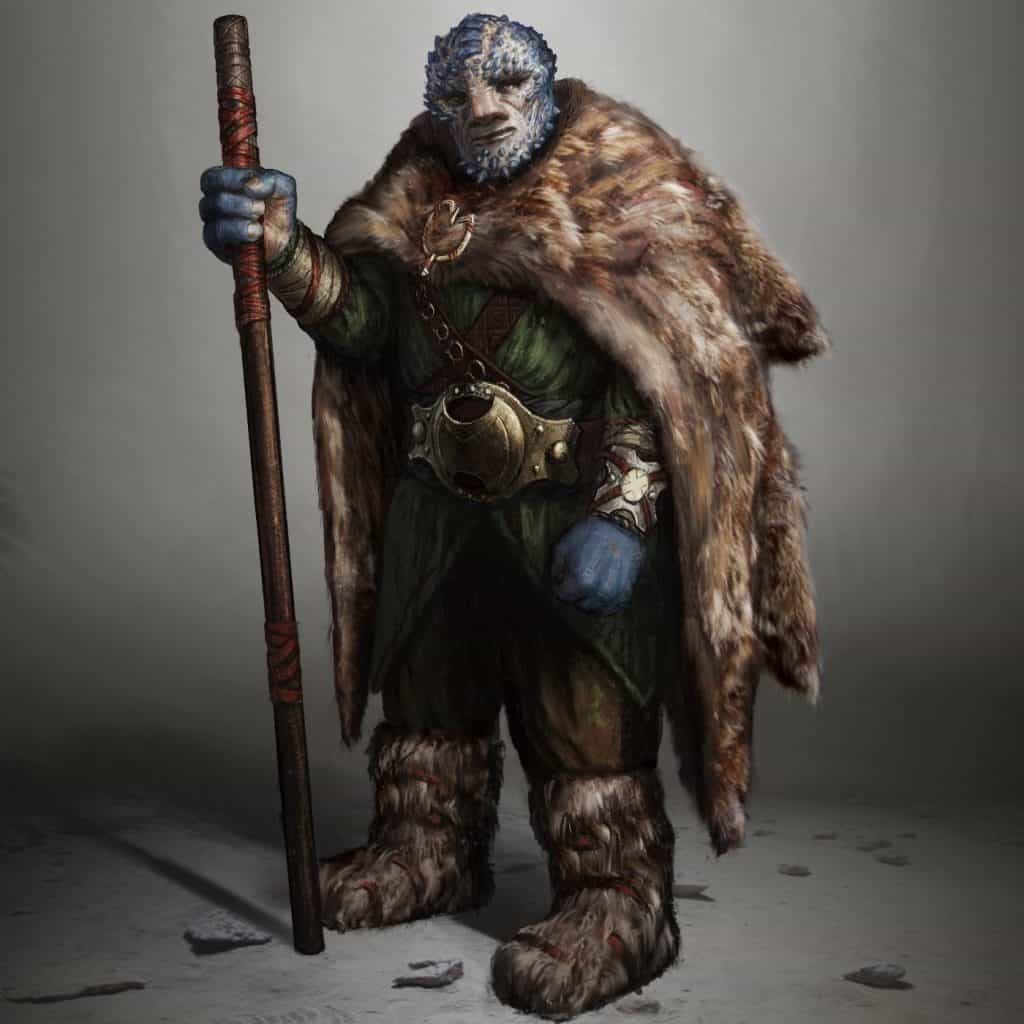 With the majority of them still on their origin world, Limera, the Naru live in matriarchal societies spread out through the many mountain caves scattered around the world. Only the so-called Seekers — a custom almost all of the secluded communities honor — leave Limera to experience what else the universe has to offer in order to one day come back and let the rest of their community benefit from their learnings.

Becoming a Seeker can be both an honor as well as a punishment, depending on the individual. While some are eager to discover the wonders of the universe voluntarily, others are forced to do so by being exiled for crimes they committed. For the Naru, being exiled is equal to a capital punishment and is also why the crime rate in their communities is so low. Very few are willing to take the risk of becoming an outcast that only can regain lost trust after serving many years far away from home.

As a race of individuals fixated on living in a state of balance and harmony, they rarely engage in any physical conflicts unless attacked first. While disagreements between different Naru societies do arise occasionally, they almost never end violently. To this date, there is no knowledge about any wars on Limera or even just a single reference of a Naru killing one of their own. Though this doesn’t mean that the Naru are incapable of defending themselves; defying the harsh conditions on Limera for thousands of years, they developed an incredible physique only surpassed by that of the Rhultak.

Narus live for the expansion of their minds, and as a result, they are by far the most experienced race when it comes to anything that relates to using herbs and other ingredients to enter a state of transcendence. Even before the Long Night, the necessary ingredients could often only be found in places where death could be lingering around the next corner at any time. Limera has always been a world filled with dangerous creatures, a fact that probably protected the Naru from extinction when the Long Night ended. Considering that without their formidable combat skills — using staffs and longbows — survival in the face of all the new horrors would have been an almost impossible task.

Narus are especially known for their closeness with nature, wisdom, composure, and magical resistance. And the fact that their usually blue skin color turns either red or green — depending on gender — whenever they reach a point of readiness to procreate…