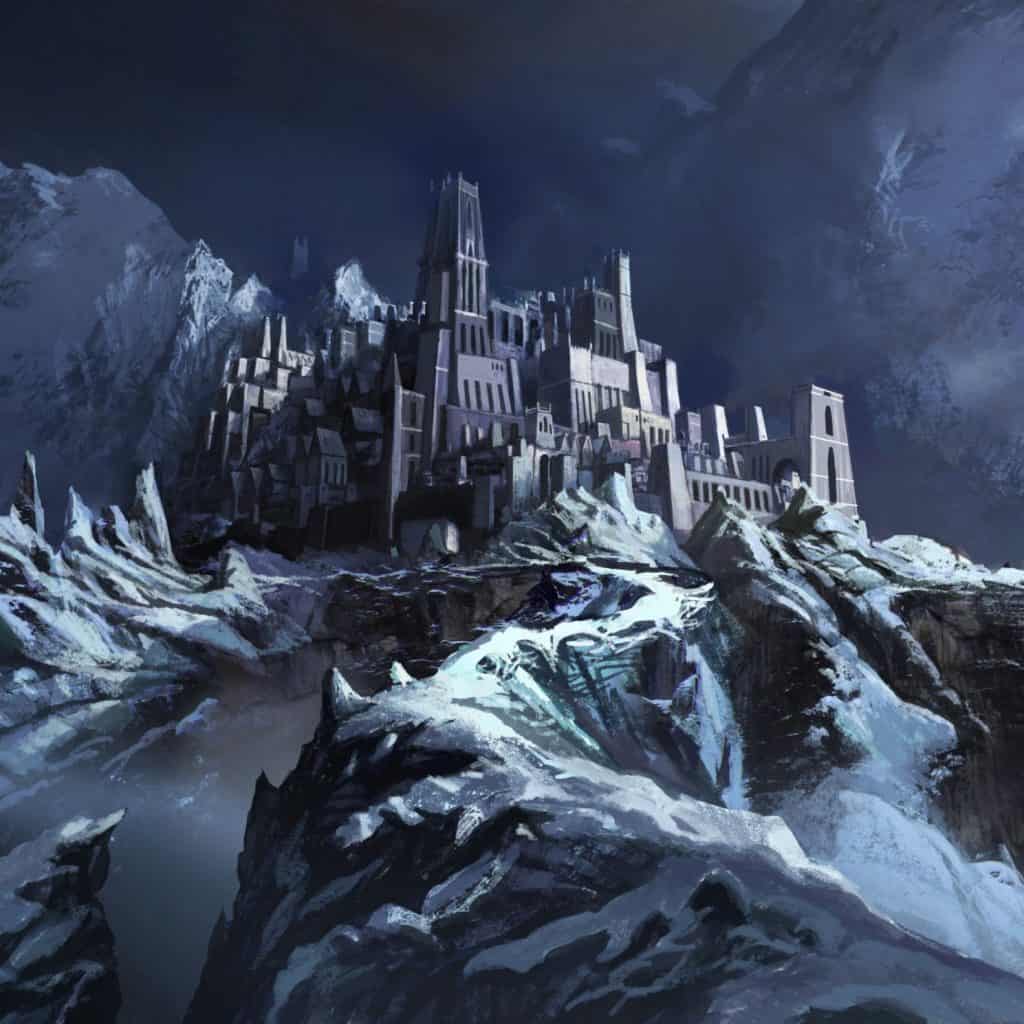 Though founded on the Naru homeworld Limera, only few Naru can be found in the city of Windhaven, most of them outcasts that were chased away from their traditional communities.

Regardless of the fact that Windhaven is the only settlement that does not belong to the Naru, it plays a crucial role in the survival on Limera, harboring one of the four bastions from the Essence Hunters and what many believe to be the main ether portal on Limera.

The founding history of Windhaven is the source of tension between the Naru and the Essence Hunters. What is now known as the Windhaven Understreets, a near autonomous part of the city below the surface, once used to be the dwelling of a holy tribe of the Naru. They believe that the ether portals and the ground surrounding it is holy and that no one is to enter it unless they have been hallowed for travel through the portal. When the Essence Hunters traveled to Limera, they encountered these Naru who at first thought they were the Dhari returned.

Once they were able to explain that they were simply humans, the Naru immediately attacked them. The Essence Hunters pleaded with them, begged them even to stop, but the crazed Naru were not to be reasoned with. Forced to defend themselves, the Essence Hunters fought back, easily defeating the Naru with their superior fighting skills and weaponry. Till this day, there is a yearly memorial to commemorate this horrific event.

The city is governed by a mayor chosen for life, whose main job is to ensure that the balance between the High Rise, all of Windhaven that is on top of the mountain, and the Windhaven Understreets is kept. The Essence Hunters, ever so benevolent, are more than happy to assist in patrolling the streets, an activity bestowed on the young hunters to cultivate discipline. There has not been a conflict between the two parts of the city in many years now and the peace that is kept has helped the city prosper.

Both the Understreets and the High Rise have developed very distinct cuisines. On the High Rise, the people have created a vegetarian lifestyle consisting of the tough roots found on Limera and beans that are painstakingly grown by farmers who heat up their attics to abnormal heats, hauling in fresh snow on a regular basis to create a humid environment. The Understreets, with the shelter from the cave, has focused on goat farming and their dishes are mostly meat based. One of them is the famous spicy goat stew that is made by marinating a young goat in peppers for a full Limeran day and then slow roasted in a special oven for another. Whole families will come together for the feast that ensues, vying for the best parts, making it part of the glue that holds the Understreets together.

Though the concept of rich and poor is known in Windhaven, they are not similar to what is seen in many other cities. The people of Windhaven are much more reliant on each other given the harsh conditions outside of the city borders. Due to this, there is a lot less criminality as well, everybody in Windhaven has a purpose. They are a tough but welcoming people who love to work hard and who, if you are lucky, will invite you to join them for that Windhaven signature spicy goat stew.