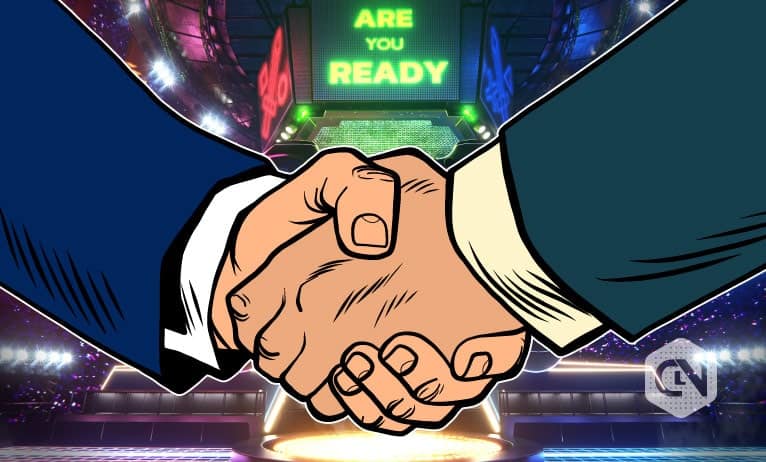 Partnerships with gaming guilds of all kinds are a strategic need for blockchain gaming enterprises. With incredibly active Monkeys out on the field, having a variety of active guilds as partners not only injects a diverse range of competent, highly engaged people into the game ecology, but it also offers a big boost and long-term stability to the game economy! They have announced their relationship with the Polemos Gaming Guild, following previous gaming guild partnership announcements with Yield Guild Games and UniX.

Polemos is a DAO and GameFi Platform aimed at promoting metaverse adoption, community participation, and esports domination in the NFT gaming market.

Polemos aspires to be a leading decentralized autonomous organization (DAO) in the GameFi market, concentrating on a number of critical services. Polemos’ overarching goal is to onboard as many people as possible into the Metaverse and lead the way in terms of community engagement and professional esports by bringing Asset/Liquidity Providers and Gamers together within a single ecosystem – while also providing exceptional education, organized tournaments, and a unique fantasy universe. Polemos may be thought of as a GameFi platform with guild components.

Polemos and MonkeyLeague are also beginning a daily Monkey NFT giveaway promotion building up to the AMA on Wednesday. The information will be revealed in their announcement.