Polemos wouldn’t exist without the future involvement and investment of our asset holders and stakers. With your help, we can achieve great results and provide players all over the world with income opportunities.

Polemos will allocate 30% of the total token distribution to stakeholders (i.e., someone who is currently staking their Polemos Tokens) within the Polemos Forge, where asset holders can rent out unused NFTs to others for a profit.

Polemos Token ($PLMS) Holders will have the ability to stake their tokens in order to receive a positive return on their investment, increase their voting power, and participate in the DAO.

Every stakeholder is allowed to open a conversation and begin gathering support for a proposed idea they would like to see implemented via a PIP. Proposals can be accessed through the Polemos Governance site that is set to be launched in 2022. Due to the ambitious goals of Polemos, simply holding a token will not give you any voting power.

Staking more tokens for a longer period of time will yield participants more rewards and higher percentages of revenue share coming from the DAOs participation in partnered games and from the Vault.

The calculation works as follows:

In order to counteract the possibility of individual wallets reaching a voting power that could threaten the decentralization of Polemos in the long run, two additional measures will be implemented:

The wallet gets no benefit from staking, since they’re not staking more than 1 token.

If the wallet owner stakes 500 tokens, and locks them up in a pool (staking or liquidity) for 180 days, they receive a 0.5 bonus from the staking period (0.5, calculated by dividing the staking period / 360). This bonus is added to the default “1” coefficient, and is multiplied by the number of tokens.

Then, taking the square root of (tokens*bonus from yield) will return the voting power or, in the staking use case, a determined value to redistribute more of the total DAO’s income.

To solidify the understanding of this mechanism, let’s look at one last example.

This is the maximum bonus possible, as the bonus can never get higher than 2. Since 360 days / 360 days is 1, and it gets added to the initial coefficient of 1, there’s no pool where you can stake your PLMS for more than 360 days.

Staking the tokens for 360 days gives you the highest possible voting power for your tokens, and also lets you receive a higher portion of revenue from staking yield, the vault, and promotional activities. 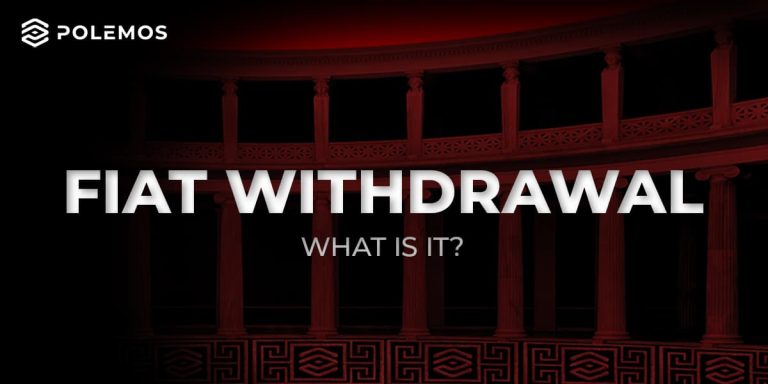 What is a Fiat Withdrawal 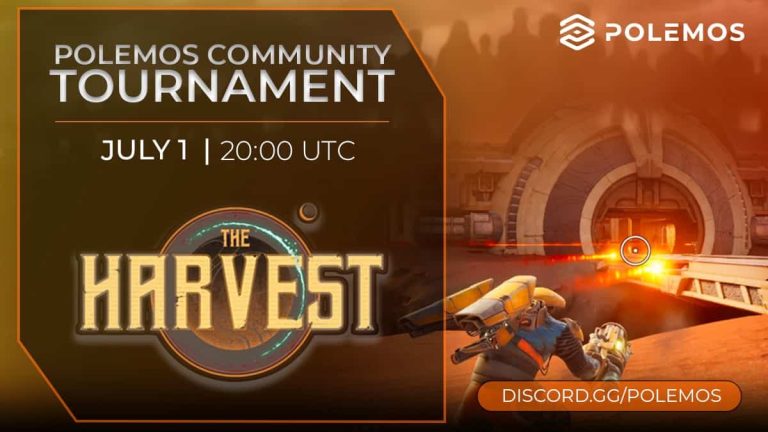 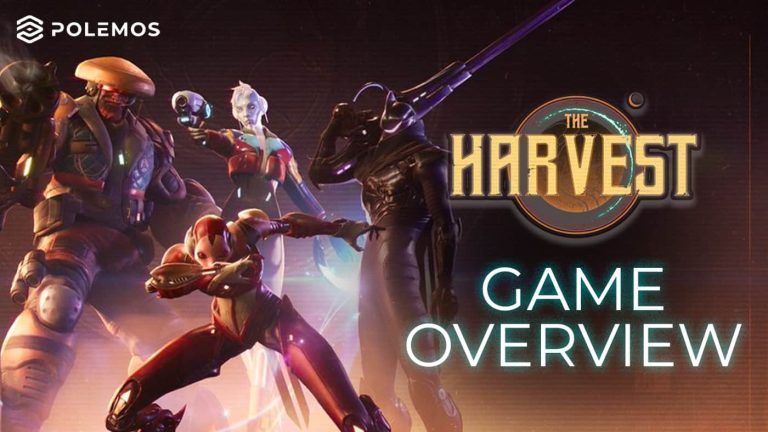 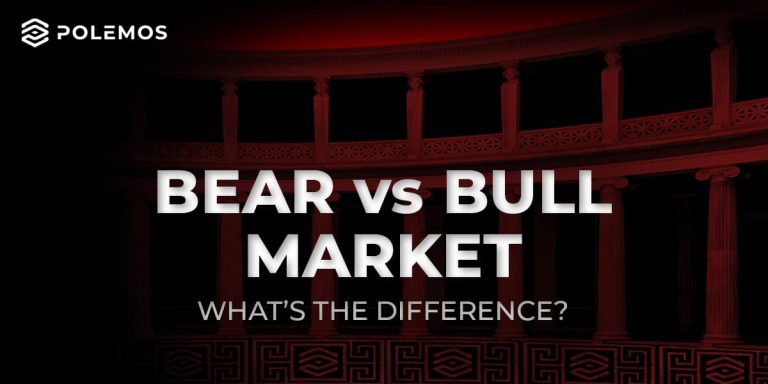 Bear vs Bull Market—What’s the Difference? 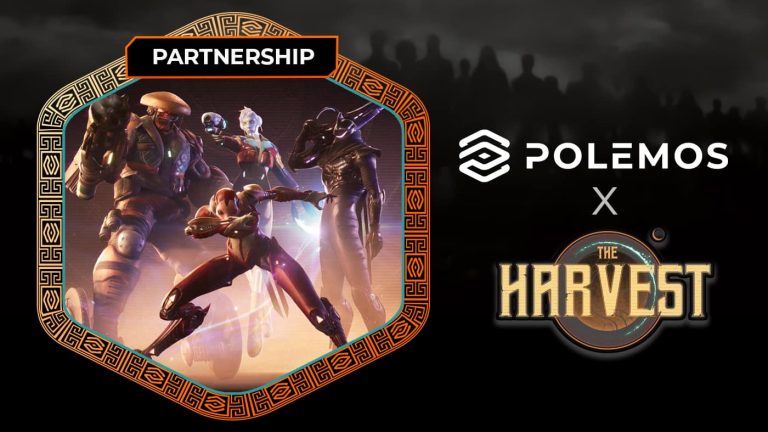 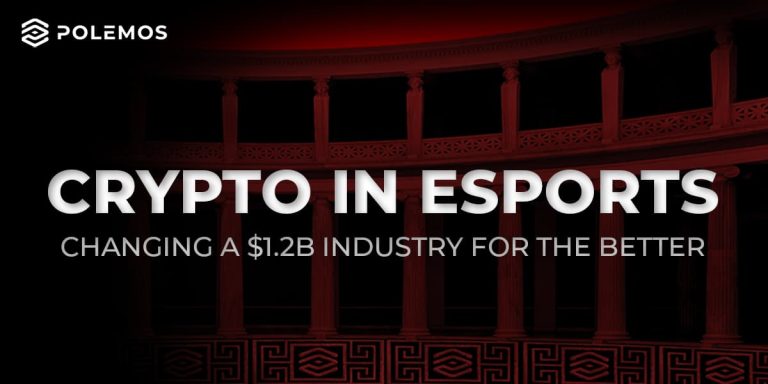