Apeiron playable battle demo may be out for Christmas 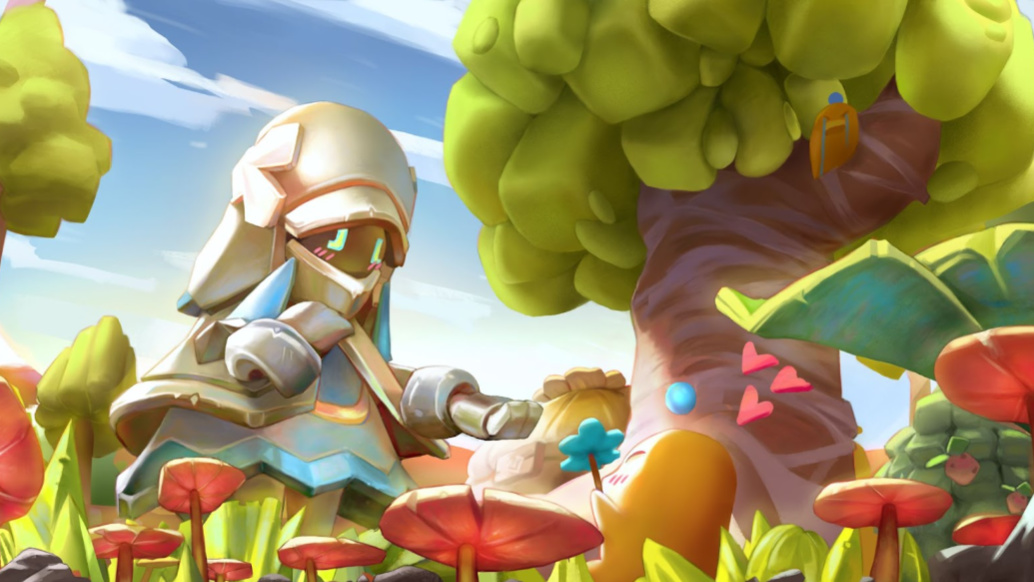 Asset-holder access to the first look at Apeiron’s card-battling combat system has been brought forward and will be out close to Christmas.

Registration for the blockchain god game’s first beta release closes on December 16, and the release was initially due out in the first few months of next year, but Apeiron co-founder and Lorekeeper Frank Cheng told Pharos this week “…our playable battle demo is coming around Christmas”.

“If you want to get used to the controls and give some helpful feedback early, please remember to register on our Discord,” Cheng said.

The test version of the card battle system will be PvE. A PvP version is expected in February, followed by the token-generation event.

To get full demo access, players must either own a lunar or solar fragment, or a primeval planet. Normal planet holders will get a one-hour drop of play time to begin with.

Made in the unity engine, Apeiron is a real-time strategy game set in a galaxy-themed universe with NFTs in the form of planets, stars, and relics.

Players are godlings (benevolent and evil) who control a planet and via powerful elemental miracles, influence the growth of their band of followers, known as Doods.

Eventually, players are able to manifest among their Doods as an avatar, which opens up more of the game, including the ability to battle other avatars in PvP mode.