Beyond Human: You’ll do anything to survive 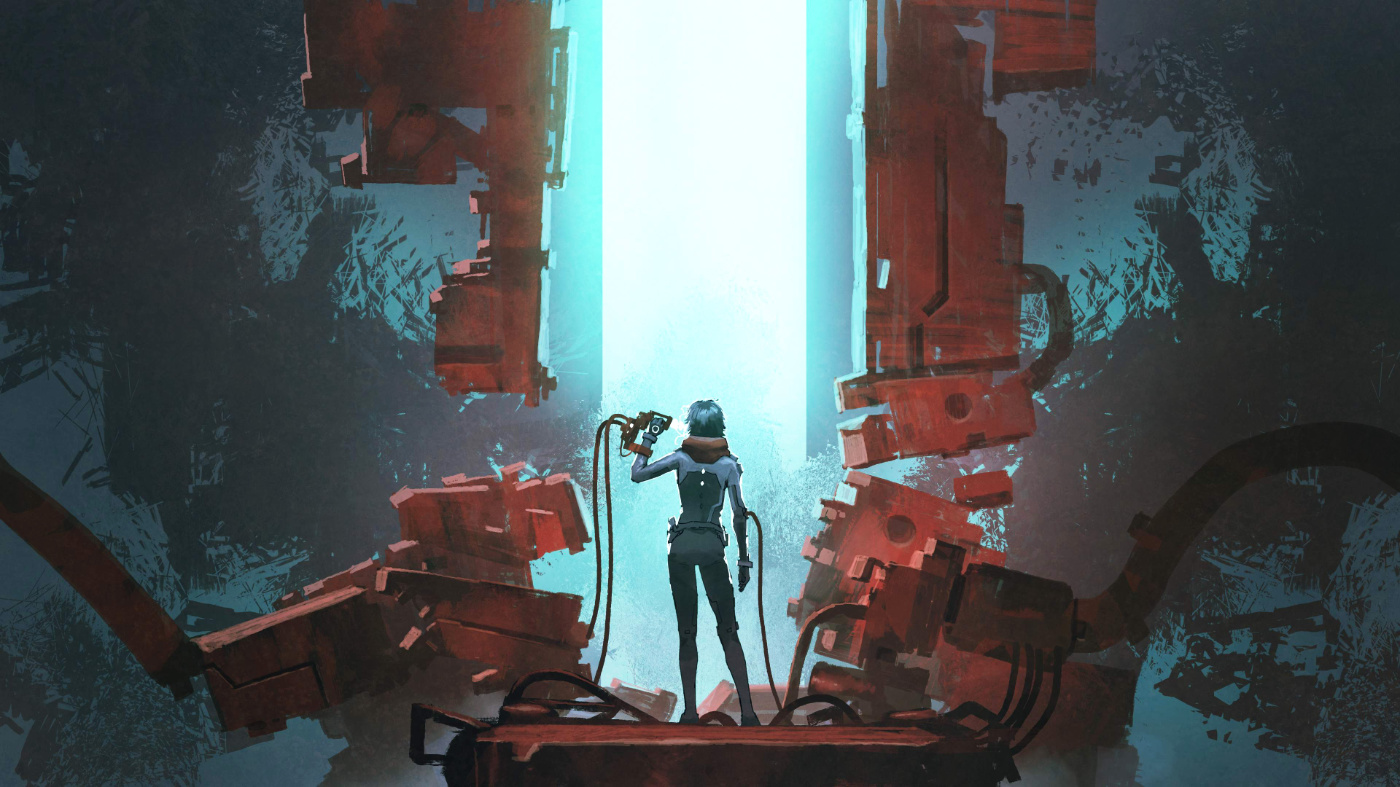 Browser-based board game Beyond Human is a fascinating experiment in social dynamics, with the game’s small but highly engaged community growing rapidly. Grid Game 31 kicks off January 5 at 11pm UTC. Polemos’ Cavan “Caveman” Roe will be there.

If you like social games like Among Us, Resistance, and Werewolf, it’s worth having a look at Beyond Human.

At the moment, the playable element of the project is called Grid Game, a kind of multiplayer strategy board game. It’s all about survival, and that requires teamwork, deception, redirection, and sometimes flat out lying. Players can choose to work together or go solo, form alliances, and burn friendships.

The Beyond Human Discord is an essential part of the game, with “healthy” post-game debates after the dust has settled.

Like many blockchain gaming projects, Beyond Human is ambitious: developer Acid Block is building a metaverse in modules, with the current aim of the Grid Game being to earn the in-game currency ($COGS) to purchase a “founder avatar” NFT. Other modules not yet built include land and factions.

Acid Block is currently self-funded – you can’t buy the founder NFTs – with the eventual aim being to develop a survival first-person shooter.

The Grid Game is a free-to-play mini game that can take less than 5 mins every day to complete. Choose which grid you will move to and what action you want to do (scavenge, attack, or do nothing). Just two clicks every 12 hours.

However, because of the social element, everyone spends time hunting for intel about who will do what in the next round. I have spent hours messaging back and forth trying to get people on my side and … making promises I had no intention of fulfilling 😉 .

Another interesting angle on the Grid Game: the founders actually join in the scheming. While it may be alarming to be double-crossed by the people running the place, it shows the team stands by what they are making.

With a record number of players signed up for Grid Game 31, I am anticipating absolute chaos. The last couple days of this 6-day campaign will be full of crazy deals, huge losses, and massive backstabs. I can’t wait to see what drama unfolds.

You need to register on the Beyond Human Discord to join before the game starts. I’m already in the lobby and ready to start plotting. If you are interested in teaming up feel free to send me a DM on Discord: Caveman | Polemos#0001.

But remember: trust no one.