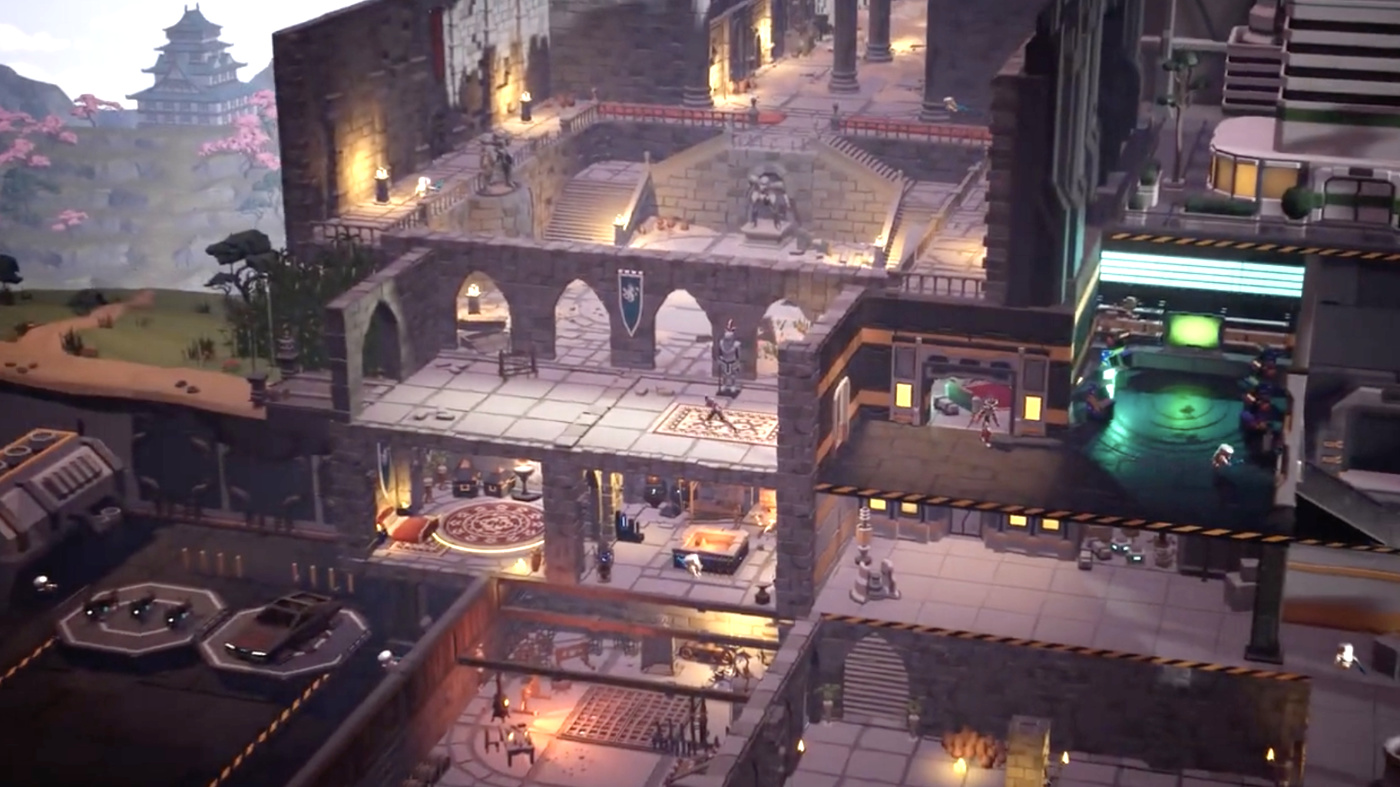 Christmas isn’t over but the sales have already begun: Big Time has announced a holiday mystery box available at its Open Loot marketplace. The mystery box will contain three utility NFTs, which can be used for crafting, upgrading, and recharging items in the game.

Big Time is a massively multiplayer online role-playing game (MMORPG) developed by Big Time Studios. In the game, players are time travellers, sent on “the greatest adventure in human history”. The game will be free-to-play, and according to the developer, “never pay to win”.

The story of Big Time is based around a company (“Paradox Corporate”) selling “Time Collisions”, that allow individuals to escape to the past. However, something has gone wrong with the technology and the Time Collisions are now accelerating the end of the universe. The greatest minds from history have been brought together at Evermore Academy to teach a new generation of heroes how to battle against Paradox Corporate and save the universe.

One key aspect in the game is Space (styled SPACE by Big Time), a personal metaverse NFT that players can decorate with cosmetic NFT collectibles. See the main article image for a cutaway view of what this looks like, taken from a game trailer.

Utility NFTs are special areas that can be attached to your Space. These are the Forge, Armory, or Time Warden, which are used to craft, upgrade, and recharge other items.

The Time Warden is used to craft and recharge Hourglasses, which are special items that allow you to collect $TIME Tokens while adventuring in the game. $TIME Tokens are a valuable in-game currency that can be used to speed up crafting timers and access special in-game content.