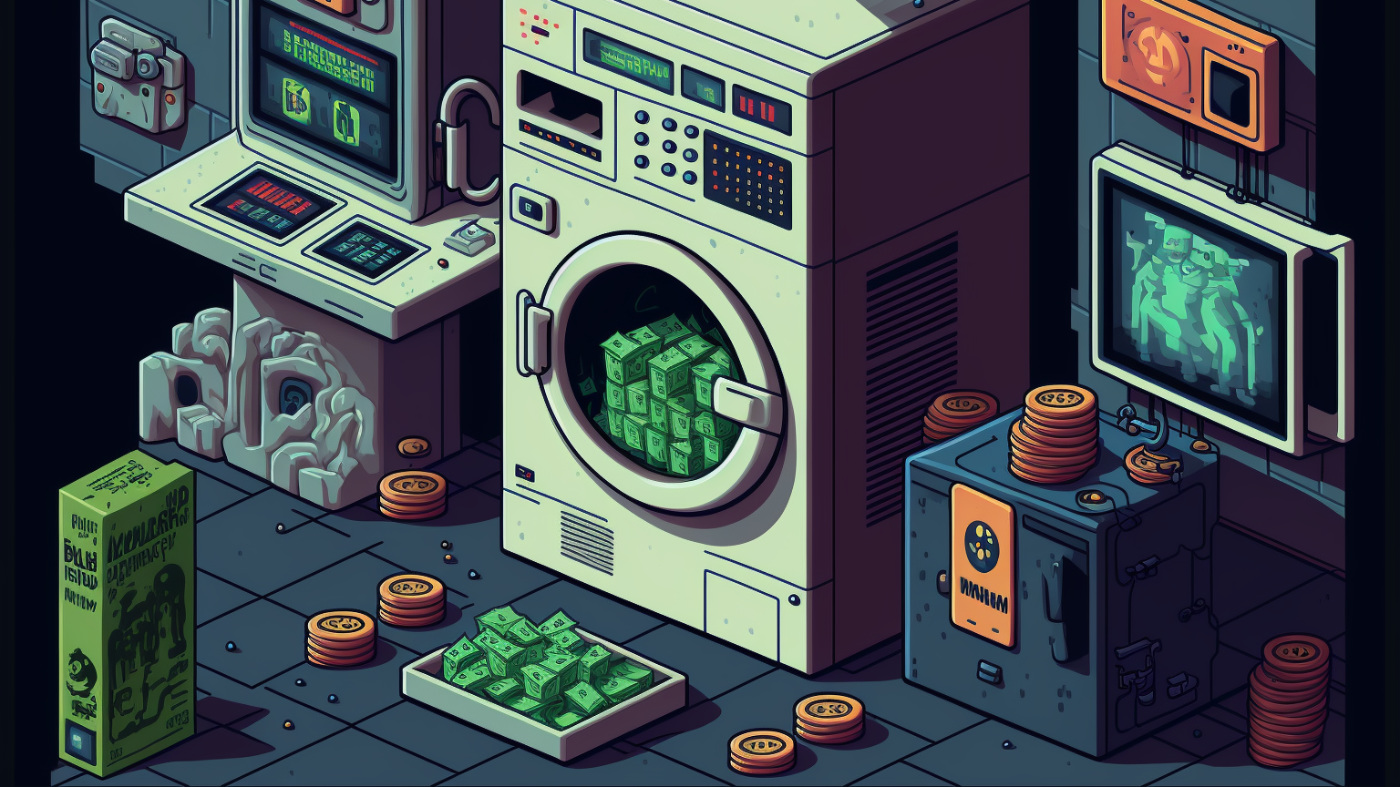 Authorities have shut down Russian crypto exchange Bitzlato and arrested its founder over accusations the business handled more than $700 million in illicit funds.

Anatoly Legkodymov, a 40-year-old Russian national who was living in China, was arrested in Miami on Tuesday night (EST), officials from the US Department of Justice and Treasury Department said.

Legkodymov has been charged and was due to appear in a Florida federal court on Wednesday afternoon.

“As alleged, Bitzlato sold itself to criminals as a no-questions-asked cryptocurrency exchange, and reaped hundreds of millions of dollars’ worth of deposits as a result,” US Attorney Breon Peace said.

“The defendant is now paying the price for the malign role that his company played in the cryptocurrency ecosystem.”

Bitzlato, whose servers have been seized, is alleged to have close ties to the Russian-based Hydra Market, a dark-web market that sold illegal drugs, stolen financial information and money laundering services until it was shut down last year.

The Hong Kong-registered exchange is also accused of handling transactions from ransomware actors in Russia.

Legkodymov was arrested as part of a joint operation between the US department of justice, the Treasury Department’s Financial Crimes Enforcement Network and authorities in France.