Blocklords auction: Get your hands on rare gold NFTs 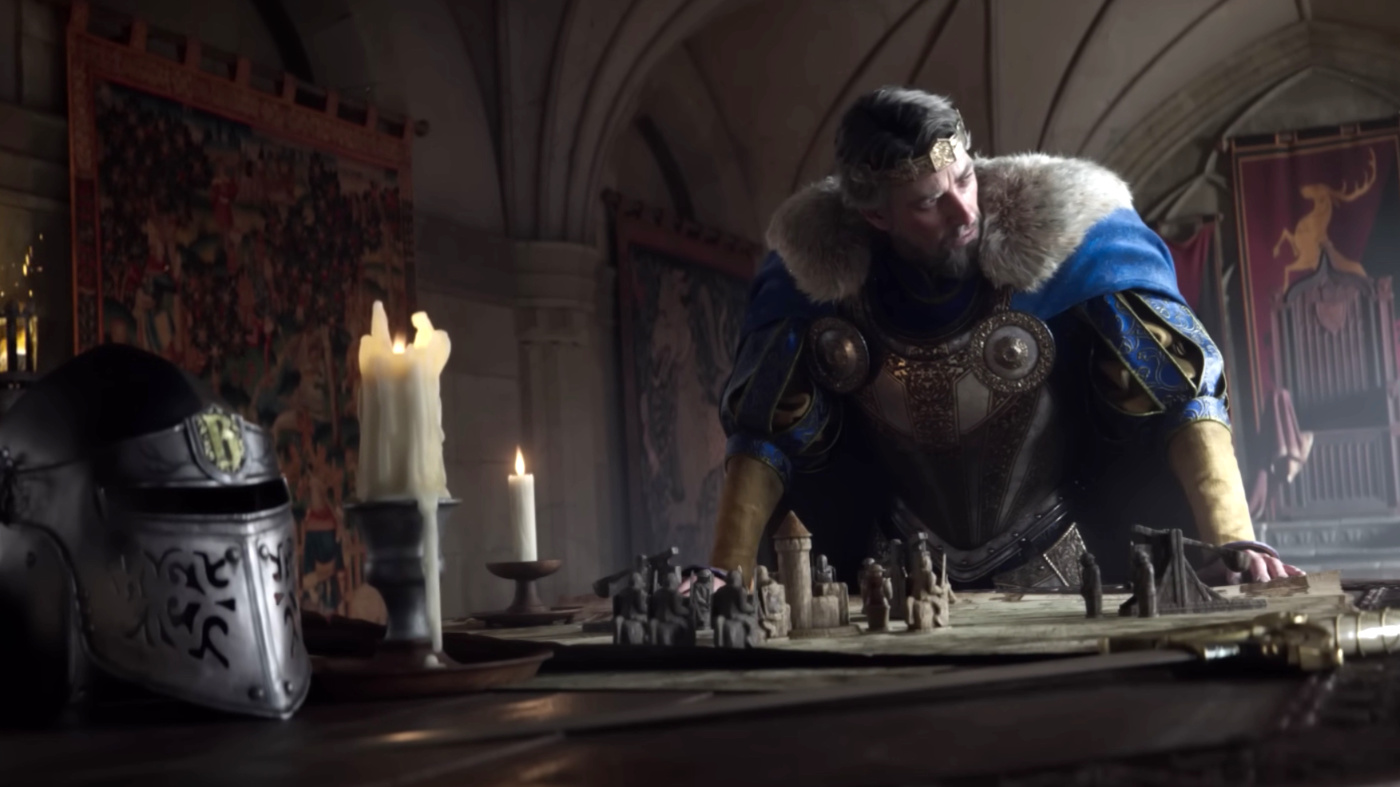 Bidding will close shortly for rare Blocklords assets that could give players a strategic advantage once early access to the medieval grand-strategy game opens.

The auction of silver chests containing the blockchain game’s non-fungible tokens (NFTs) – known as banners – opened on December 19 and will close December 22, at 4pm UTC.

In Blocklords, as players “farm, fight, rule and conquer”, they create characters – from farmers to kings and queens – by collecting and combining basic, silver or gold banners.

Players can bid 0.1 ETH to 1 ETH or higher for an uncapped number of silver chests, and each one purchased gives that player a chance to secure one of 10 gold chests.

Gold chests contain at least one gold banner, a rare NFT that is part of a combination of banners needed to mint a one-of-a-kind legendary hero character.

There is a very small chance a gold banner will be one of the five banners inside a silver chest. Basic chests do not contain any gold banners.

The auction’s top three bidders are guaranteed a gold chest. All other bidders have a chance of winning the remaining seven gold chests in a raffle.

From what’s known about the game so far, it looks likely these legendary characters will be the first to occupy the seat of lords and ladies, and by minting these characters ahead of the game’s early access phase, players could put themselves in a better starting position.

There will be a limited number of lords and ladies when the game goes live, and these characters have advantages including the ability to collect taxes from other players, build out their own city and region, and take charge of other live players as they prepare for total war.

But there are also disadvantages to such high status: you could be deposed in an uprising, for example.

The first 10 legendary heroes have already been claimed, but the next 10 will be revealed one per day for the gold chest winners to claim. 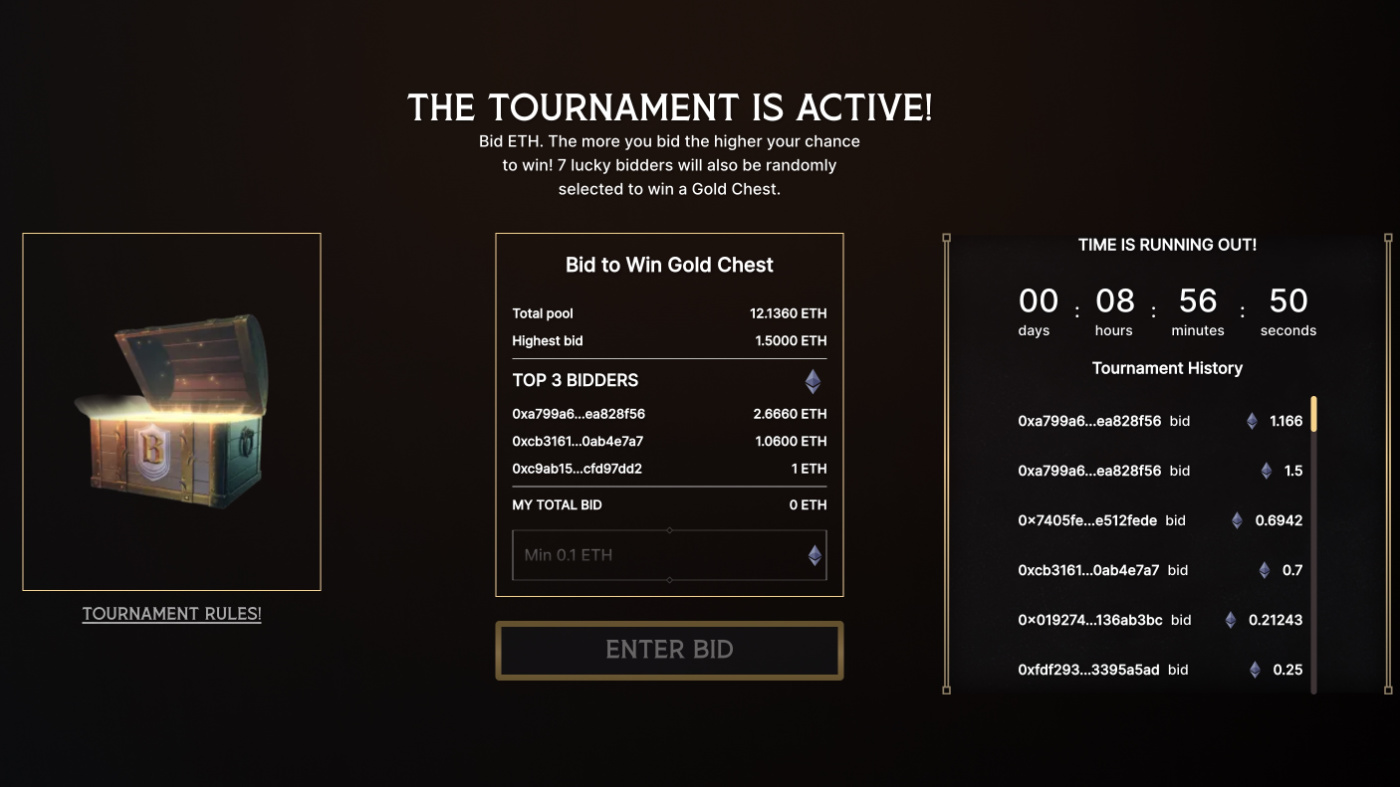