Demon makeover: First look at The Bornless’ new Orobas will haunt your dreams 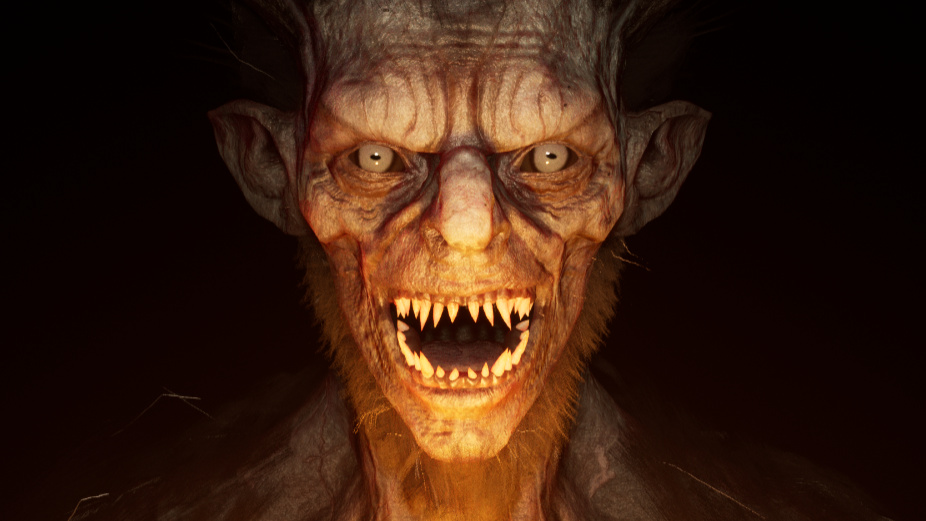 When the demon Orobas first made his debut in FPS horror game The Bornless, he was a furry 8-foot-tall beast, with a mouth that took up half his face.

In chilling new images from the next closed beta update, Orobas has lost all of his fur but gained a fair bit of blood; it drips from his mouth onto his chest, refreshed with each kill. 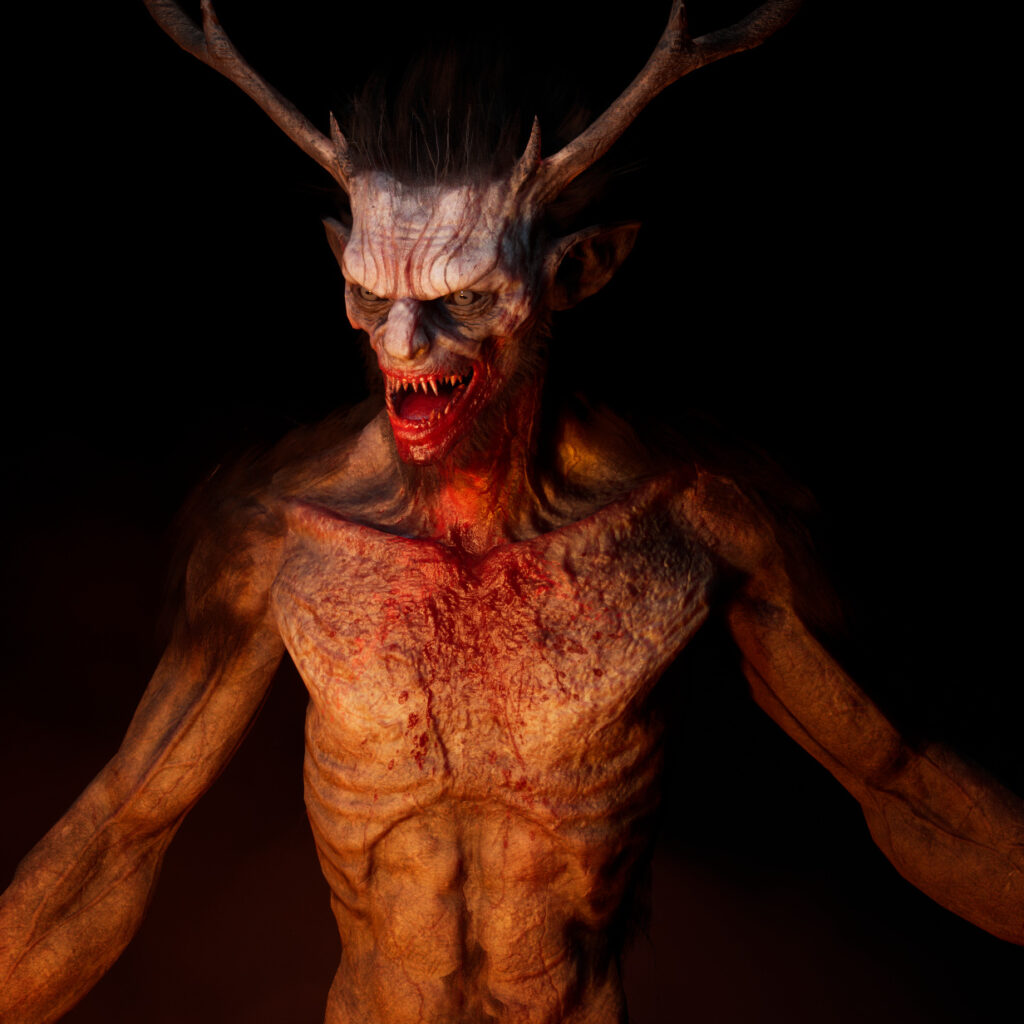 In the current build, four teams of two battle one another, and each team can summon Orobas to attack their opponents by lighting incense at a shrine in their part of the dark, misty town in which the game is set.

While the incense burns, that team is protected for that round from Orobas, who stalks an opposing team, until he gets another incense call-up.

Players can collect the currency incense by opening chests and then head to a shop, located via a light in the sky, to upgrade their weapons.

Bornless has a Call of Duty: Zombies vibe in the map, atmosphere and sound effects. In the gameplay, it’s a mini Battle Royale, where there’s a strong sense you are being hunted down Dead by Daylight style, rather than swarmed by a horde of the undead – all while fighting off other players.