GFC’s biggest tournament to kick off 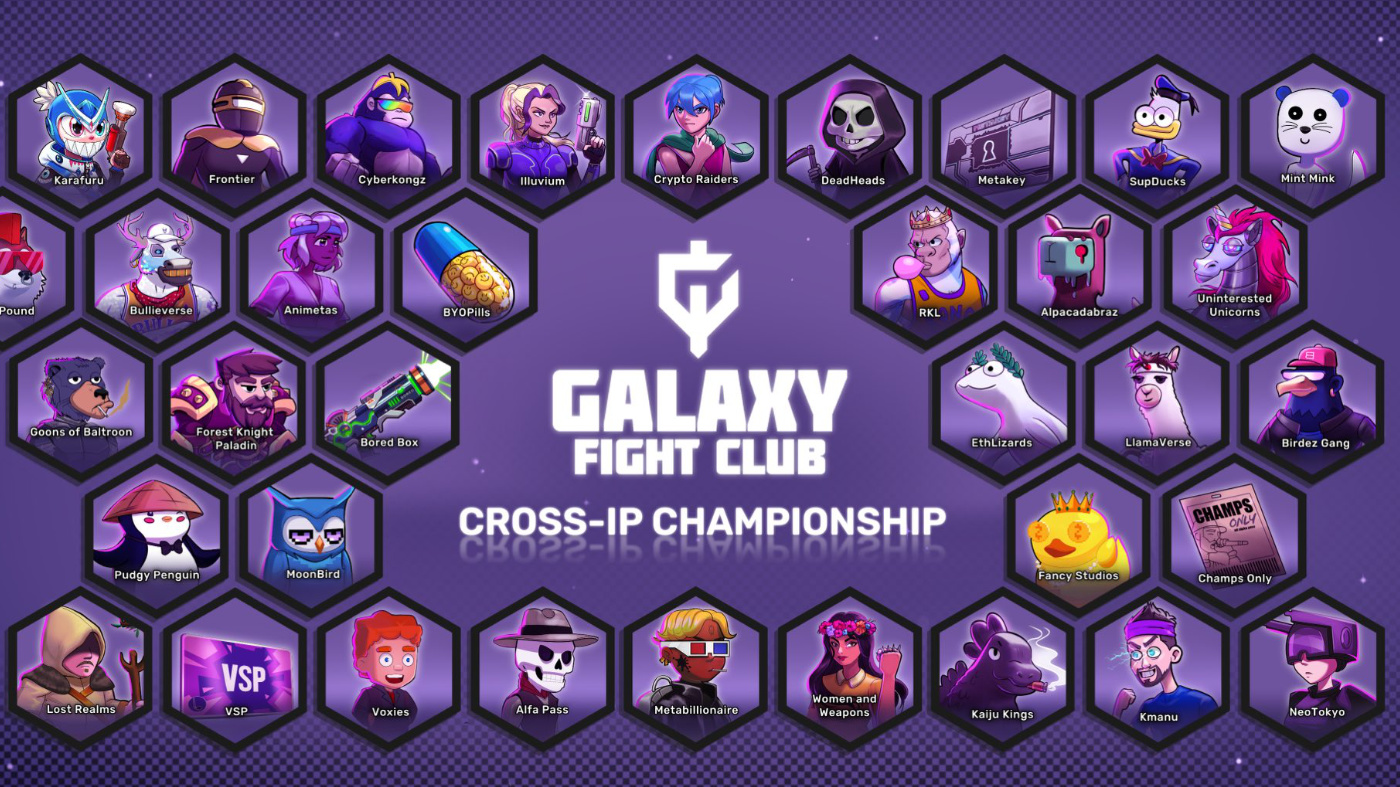 Galaxy Fight Club (GFC) will host their biggest tournament to date over the next few weeks.

The mobile MOBA game’s Cross IP Championship will happen between January 29 and February 5.

GFC is yet to confirm the exact dates and prizes, but a wildcard tournament to win entry will be held on January 29 at 9.30am EST and the top six teams will earn a spot in the championship tournament.

GFC allows players to use NFTs from partner projects in-game in the same way players can pit Pikachu against Mario in Super Smash Bros. GFC’s format is similar to Brawl Stars, a top-down, third-person battler that uses weapons.

There will be another three tournaments held in the lead-up to the championships, cash-pot tournaments with standard requirements and rules that have been opened up to GFC partners to allow NFT-holders to get in a little practice for the championship.