StarGarden’s floating world is a beauty 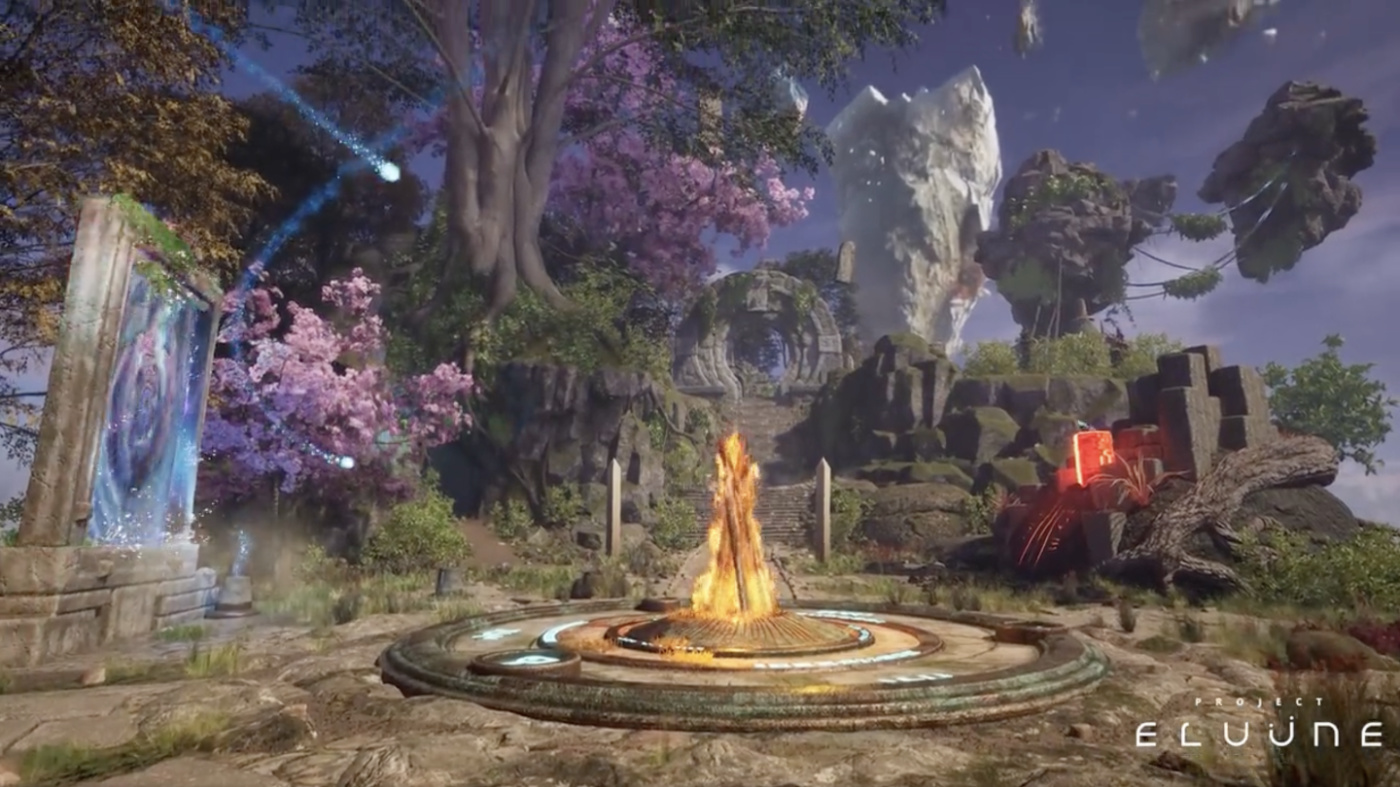 Large trees, some in blossom, and twisting vines grow out of rocky outcrops that hang in a bright blue sky.

There are rocky structures resembling ruins and in this first trailer, viewers are taken inside a cave lit blue by bioluminescent plants and a pool of water; a glowing, shrouded figure hovers.

The utility of these intriguing islands is also appealing.

Barren at first, the lands are home base for players, and develop as they explore and catch the creatures in the game’s various realms.

A player’s StarGarden will also open new domains as their tribe interacts with the gameplay, lifeforms and biomes, eventually unlocking up to 40 different realms and 1000 creatures, and level caps all the way to 100.

Every decision a tribe makes will alter the lore and look of the land creating “infinite possibilities based on the paths chosen”, according to the project.