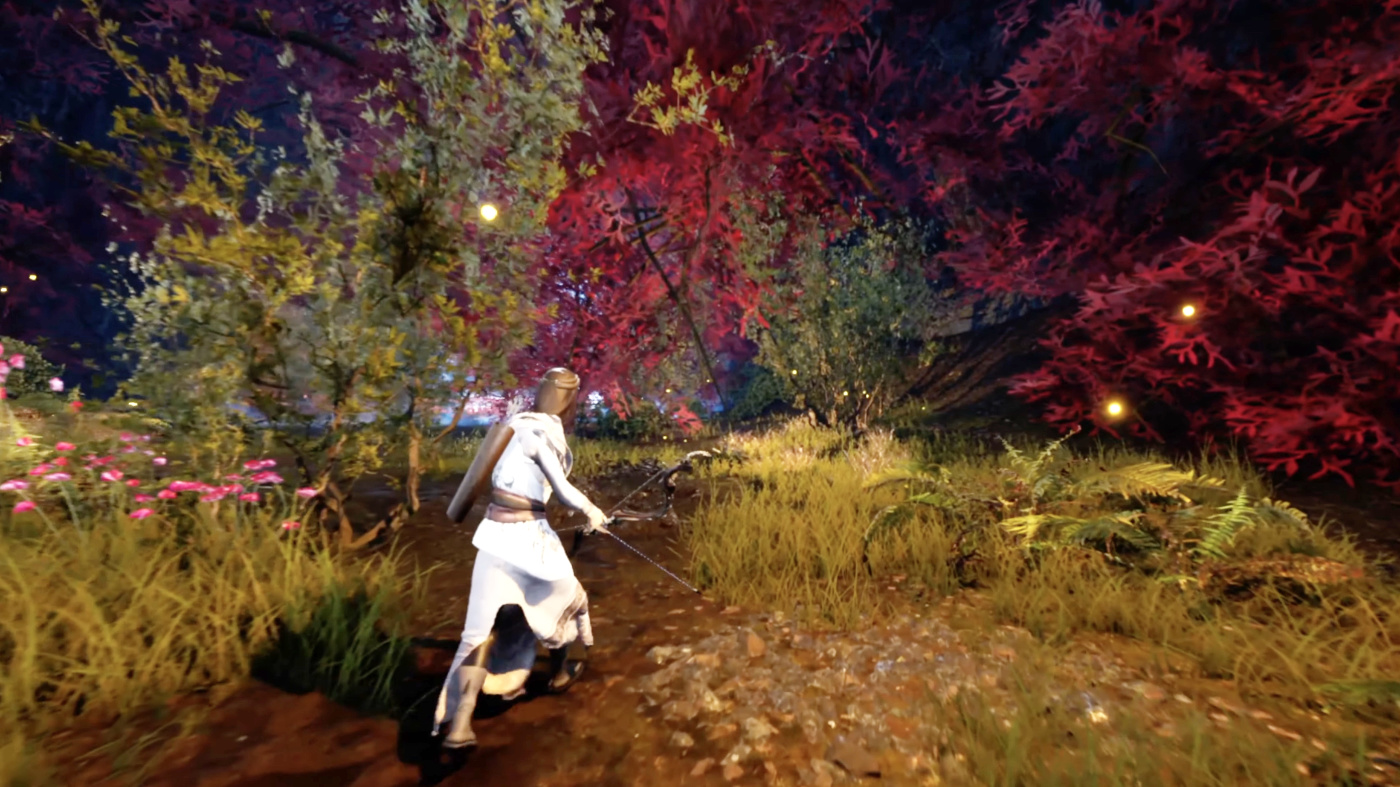 The alpha demo of action RPG The Fabled has been released to MintKey and PassKey holders.

The game, a third-person free-to-play RPG in the vein of the Souls series, is being developed by Octavian Studios, headed by Canadian Luc-Michael Mascioli.

Players of The Fabled choose between three main character classes – Gods, Demons, and Warriors – and go adventuring in the Overworld and Abyss open worlds.

The game’s blockchain integration comes in the form of a token ($ABYS) which allows players to bypass energy consumption and mint game characters and items as NFTs. As you would expect, minted items are externally tradeable.

In addition to $ABYS, there is an in-game currency (“Ashes”) and the ability to collect items off-chain (“soft minting”).

The Fabled’s Discord has around 13,500 members. It appears around 200 members of its community meet the requirements to play the alpha demo.

In a Medium post in March, the studio announced that the alpha demo was imminent: in fact, it was released just before Christmas. According to the Discord channel, the required keys can be obtained by either:

The Fabled is being built using Unreal Engine 5.