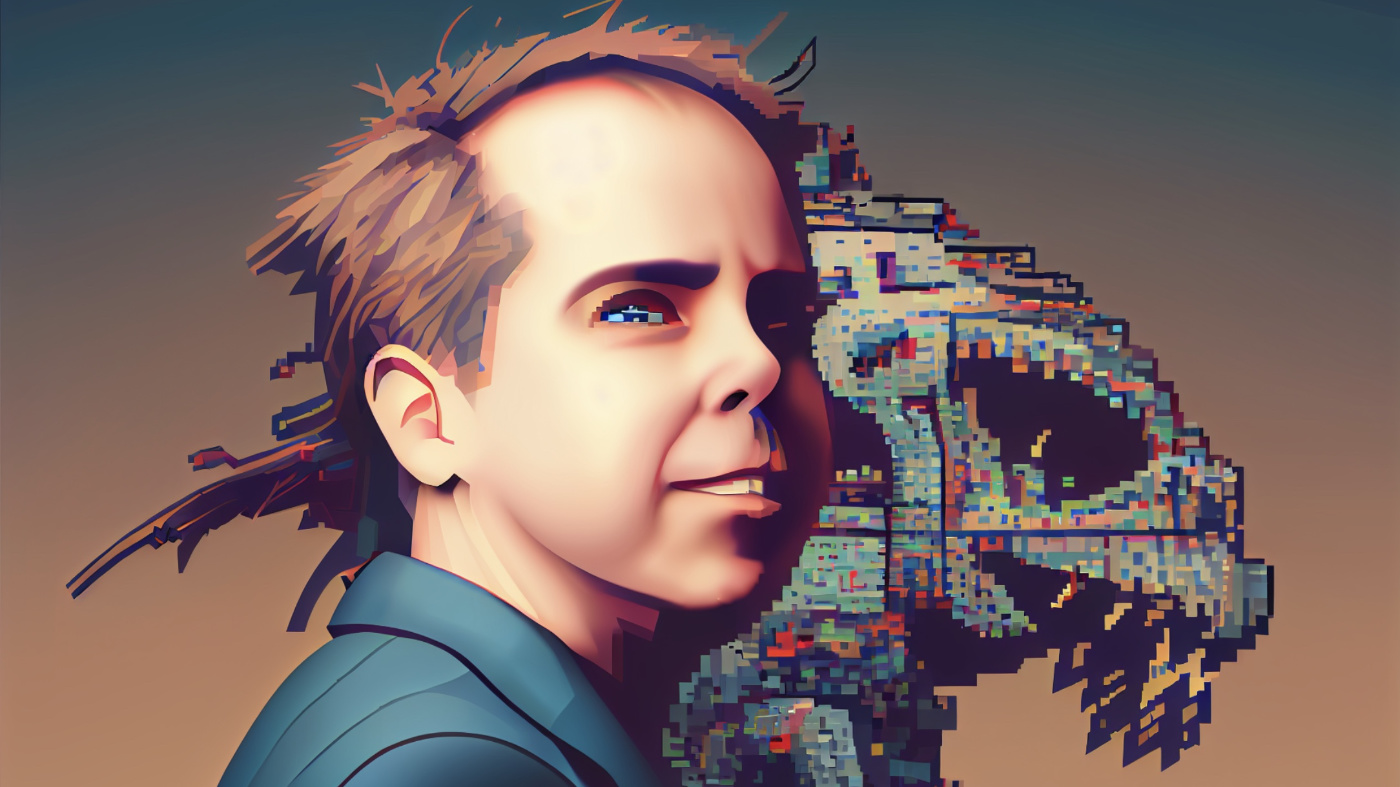 Alegre has deep experience in tech and business strategy and execution, primarily from his 16 years at Google, where he rose to lead global retail efforts. He has been with Activision Blizzard for under three years.

The appointment has been widely viewed as a coup for Yuga Labs, which has designs for a Web3 empire based on its “gamified metaverse” Otherside.

Yuga’s runaway success with the Bored Ape NFT collection (launched April 2021) saw hundreds of millions of dollars in trading volume and the development of an ecosystem that granted full intellectual property rights to NFT holders. Yuga – which retains a 2.5% royalty on NFT sales – was valued at $4 billion based on a capital raising of $455m in March.

Alegre displaces current Yuga CEO Nicole Muniz, who will remain as a “strategic advisor” according to the Yuga press release. Muniz was listed along with Yuga co-founders Wylie Aronow and Greg Solano in CoinDesk’s recent “Most Influential 2022” list. She is reportedly a childhood friend of Aronow’s.

Aronow and Solano have shown an (as-yet) unerring ability to magic value out of storytelling, community buy-in and blockchain technology. Their Otherside product as described on the Yuga website is a classic Web3 environment.

“Otherside rejects the walled gardens and closed networks of traditional gaming spaces in favor of interoperability and access, inviting everyone to play and create.”

In comments attributed to Aronow in the press release, Yuga indicated that Alegre was appointed CEO to help the company scale to “a truly interoperable metaverse”.

“Nicole, Greg, and I have been on the hunt for someone with Daniel’s skill set for some time. The business, our ambitions, and the complexity of the work have grown beyond our wildest expectations. We are thrilled to have him join the team.”

Article illustration is an AI impression of Daniel Alegre (Polemos/MidJourney)