Anyone can sign up to be annihilated on Planet Mojo 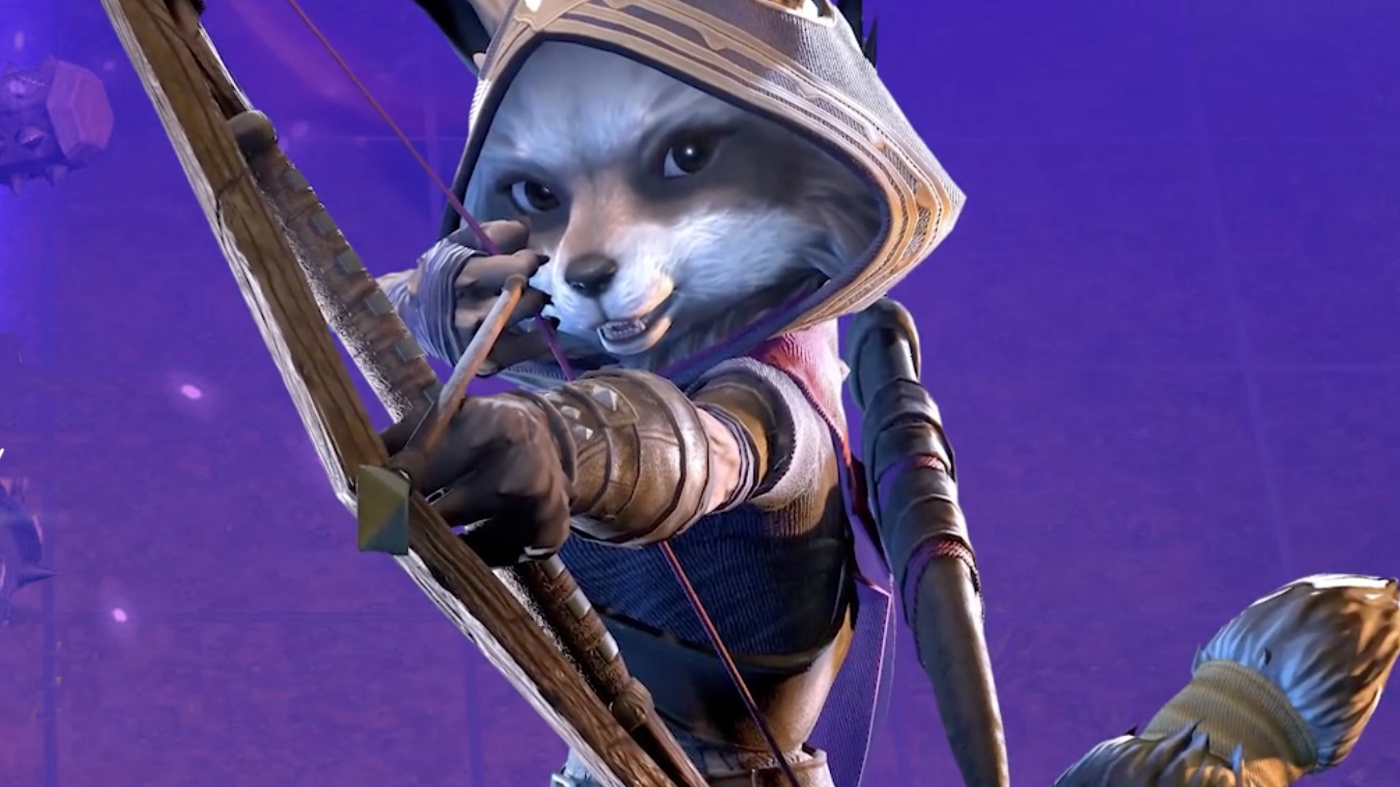 Planet Mojo has announced an open tournament for its PvP autobattler game in February.

Mojo Melee is an NFT-based battler where players pit Champions and Mojos against each other 1:1 or in group contests. The Mojo Bowl tournament will allow anyone to attempt qualification for the 256-player tournament, which has a $5000 prize pool.

Similar to Illuvium in concept, Planet Mojo describes itself as a “metaverse”: a suite of games using shared NFTs and economy, powered by an ERC-20 token known as $MOJ, and revolving around an autobattler game.

Planet Mojo lore revolves around the plant-based Mojo creatures and the powerful Champions, who have come together to defend Planet Mojo from the malevolent Scourge. Planned game releases include Mojo Land, where plots of land known as Biomes can be owned and tended to produce resources.

The Mojo Bowl competition qualifying round begins February 4, 6am UTC.