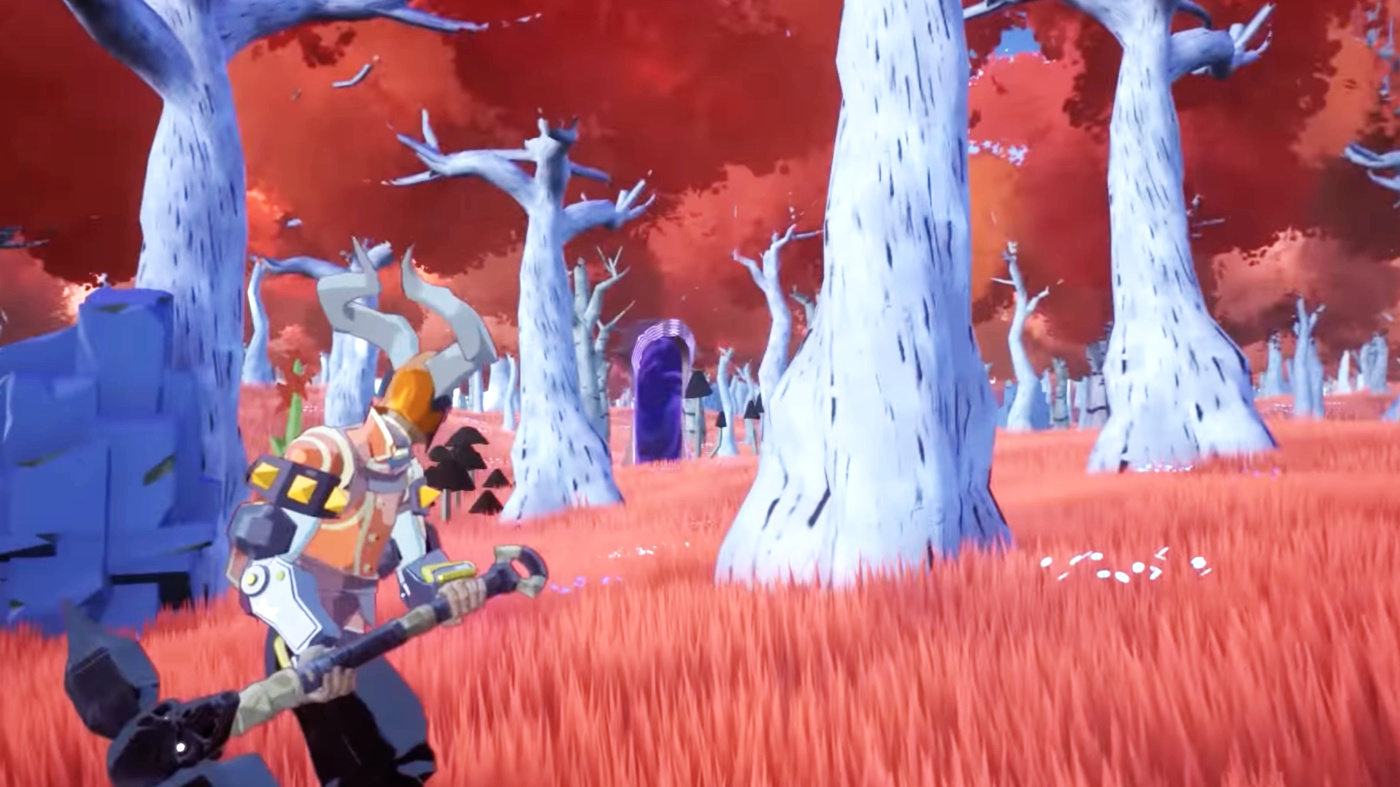 Big Time Studios, the company behind the eponymous time-traveling action RPG, is confident it will have a feature-complete invite-only beta released within four months.

And while that deadline approaches, Big Time Guild Manager Matthew Thwaites says the studio is deliberately playing down blockchain elements of the game in order to reduce friction for mainstream gamers.

“Broadly speaking, the strategy of Big Time is to make it very easy for Web2 game people or blockchain skeptics to get involved … and then to have it be a pretty immersive experience. Runescape is probably the best lookalike.”

“Big Time is blockchain-lite,” says Thwaites. “A headpiece, an armor, a weapon skin … any NFT you find inside the game, or in fact inside the [game] marketplace, they exist off-chain. It’s only when you want to move them outside the game, that’s when you can mint them onto a variety of different chains.”

In Big Time, NFTs are classified as either “cosmetic” – skins, including weapon skins – or “utility” – for example, the game’s equivalent of land (called Space). Neither of these types of NFT give any gameplay advantages.

Thwaites cautions that even discussing such core blockchain concepts could actually be turning off potential gamers.

“Especially now, the term ‘NFT’ probably does more harm than good in converting people. That’s the nature of the beast. That’s why Reddit calls them ‘digital collectables’,” says Thwaites, who is part of the marketing team at Big Time Studios. 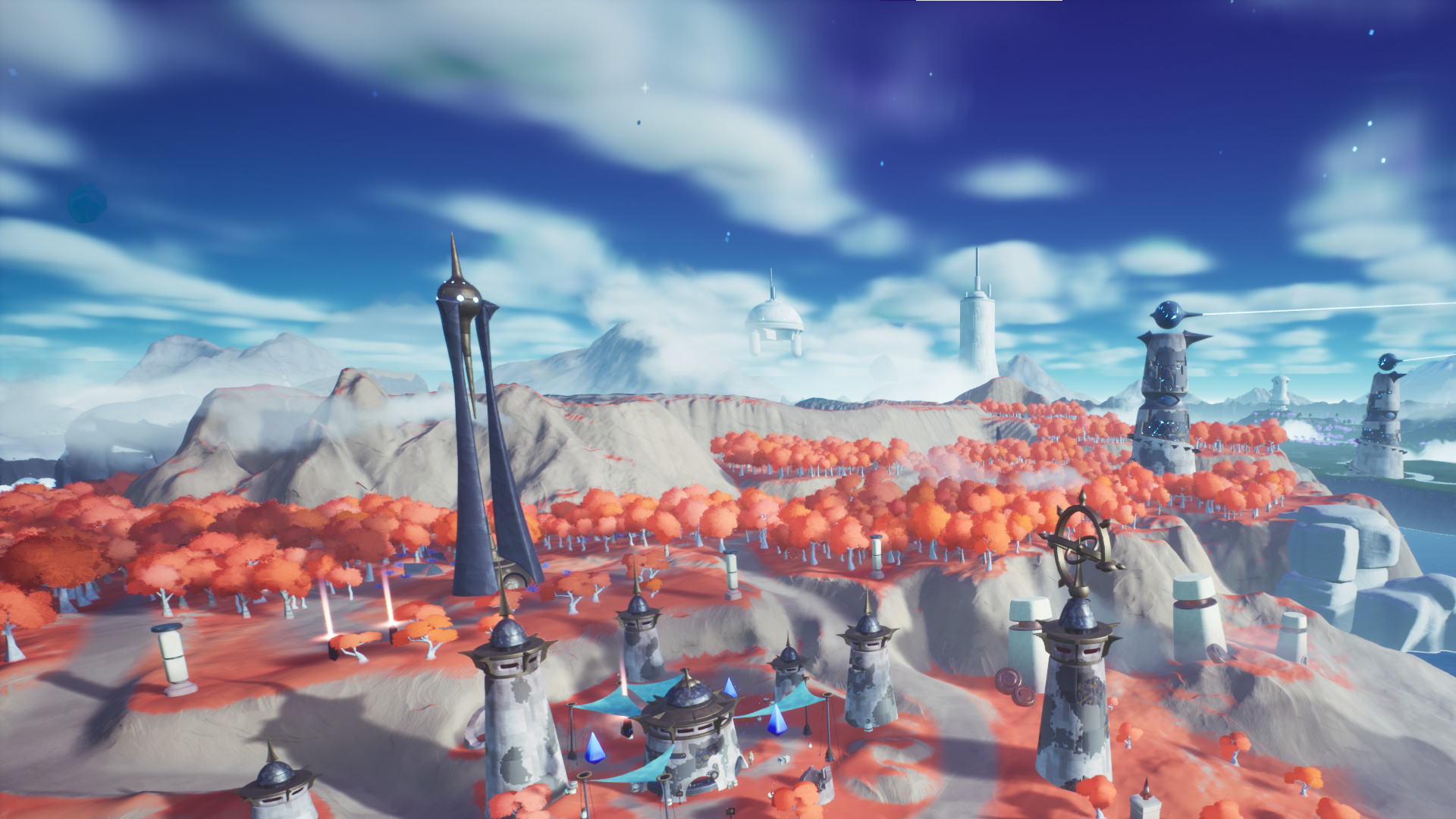 Thwaites estimates that just under half of the Big Time team is based in South America, the balance distributed in the US and globally. Big Time Studios CEO and founder Ari Meilich, who is based in Argentina, co-founded metaverse blockchain game Decentraland in 2017. Meilich has a background in neuroscience, and studied philosophy at university.

Thwaites says the Big Time team is focussed on delivering the game, rather than selling tokens or NFTs. The game revenue model is a fee on NFTs sold in the marketplace.

“This is the most appealing part of Big Time, it’s a 5 percent transaction fee … people often ask me ‘Where’s the shtick? Where am I getting hustled?’ They are not. It’s a 5 percent fee.”

Thwaites – like others interviewed by Polemos – says blockchain gaming is entering its second generation, moving away from “play-to-earn” and focussing on the quality of gameplay.

“If you take someone who is playing a game like Valorant … why would they stop playing that game to make four bucks an hour? … It’s not especially profound to say we are going to make a fun video game, but that was counter-cultural [in blockchain gaming] until about six months ago.”

That “counter-cultural” focus on fun comes with the realization that blockchain games need to reduce barriers to entry.

“It’s pretty unpleasant setting up a wallet the first time, especially if you’re just gonna try out a casual video game. You may not like to go to this weird site to download a Metamask [wallet], deposit a cryptocurrency and have money flying around all over the place. You’d be like ‘I gotta do all this just to play a game? I could more easily find something on Steam that I like better, for way less effort’.”

Thwaites notes that Big Time hasn’t put a lot of resource into trailer videos and other marketing materials. This is probably unsurprising from a free-to-play game where buying tokens and NFTs doesn’t give you a gameplay advantage. Without a requirement to buy in to competitive play, Big Time can let the gameplay market itself once the product is launched.

Thwaites says “50 to 60 thousand” people have downloaded the game but he won’t give a specific Daily Active User (DAU) number.

The game is being developed using Unreal Engine 4, which Thwaites says is more efficient than using the most recent fifth version of the engine.

“We’re probably four months away from a global launch … realistically I would say that’s going to be an invite-only beta.”