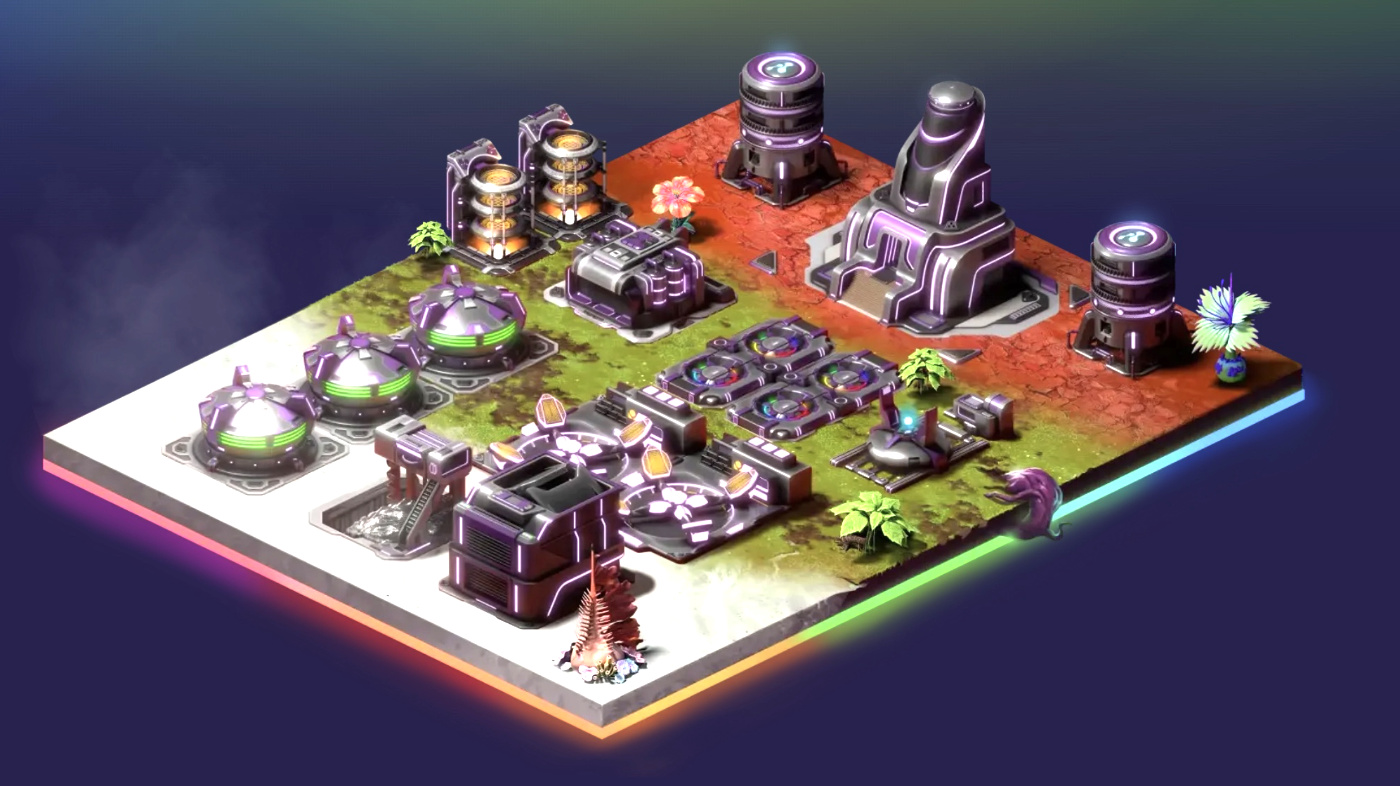 Illuvium Zero, a mobile and desktop city building resource management game, will be released as an alpha to Illuvium land owners from January 7.

Zero is one of three games in the Illuvium interoperable blockchain game (IBG) environment. The other two are Illuvium Arena and Illuvium Overworld. A beta version of Overworld was recently released: read the Polemos Pharos first impressions feature here. Polemos University has a Basics course on both Arena and Zero.

Tokens and NFTs from all three games are relevant and operational in each. To download and play the Illuvium Zero alpha, you must own Illuvium Zero land. At the time of writing, the Illuvium marketplace (called “The Illuvidex”) listed more than 6500 owners for the 20,000 available plots. The cheapest available plot, at $562, was in the Halcyon Sea region.

Note: In past articles and in the University, Polemos followed Illuvium’s styling of its IBG game names with a colon (‘:’). From now we will omit the colon in the interests of legibility.