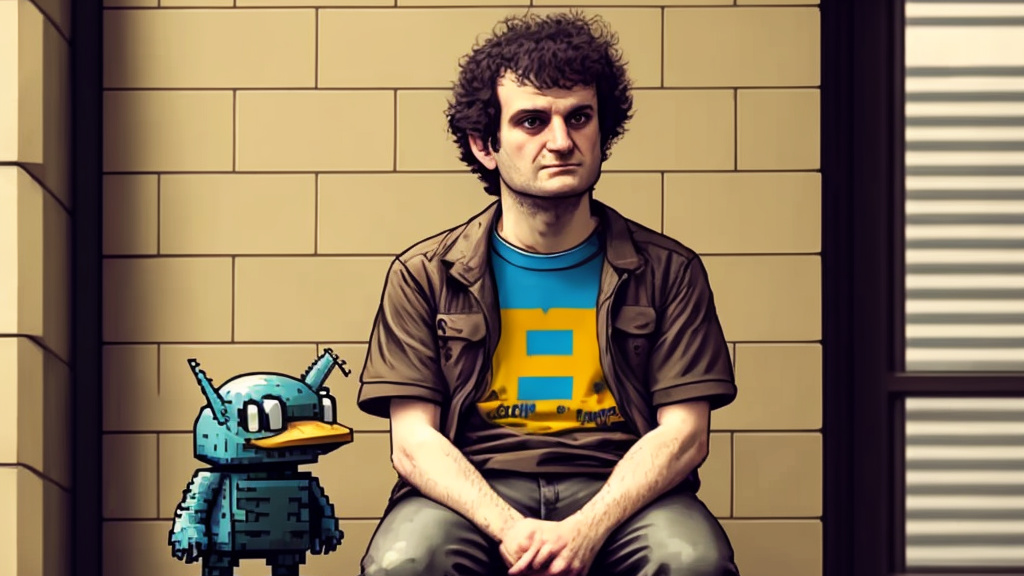 Former crypto mogul Sam Bankman-Fried has been released on $250 million bail secured against his parents’ Palo Alto house, a day after he was extradited to the US from The Bahamas.

Bankman-Fried, who is facing eight counts of fraud and conspiracy in relation to the collapse of FTX – the crypto exchange he co-founded and where he was CEO – appeared in US federal court in New York on Thursday.

As part of his release conditions, the 30-year-old must move in with his parents, who are both professors at Stanford University.

He is only allowed to leave the house for exercise, must wear a tracking device, and agree to get treatment for substance abuse and mental health problems.

He cannot make financial transactions worth more than $1000 and cannot open new lines of credit. He has already surrendered his passport. Bankman-Fried only spoke once during the hearing, replying “Yes, I do” when asked by judge Gabriel Gorenstein if he understood that he would be arrested and his parents would be liable for the $250m bond if he broke any of his bail conditions.

Polemos Pharos is a blockchain gaming news service. When a story in the general cryptoverse is big enough, we will cover it here.