Welcome to Pharos: Blockchain gaming news and features from Polemos 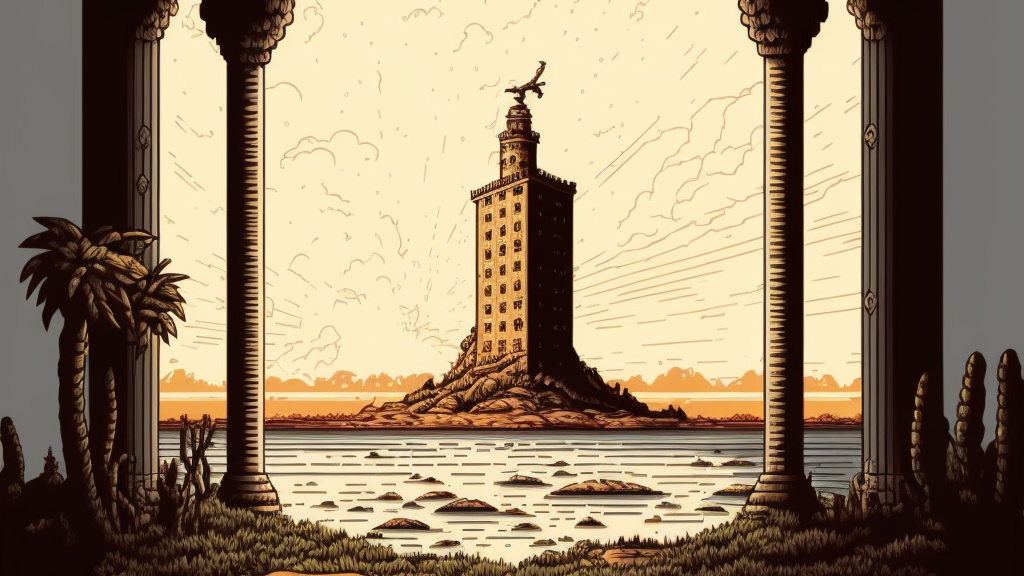 Today we’re kicking off a beta version of Pharos, our blockchain gaming news and features service.

There is so much happening right now in the world of blockchain gaming, with so many big game releases impending, that we can’t wait to get this thing underway. Already our content team at Polemos is overflowing with ideas for stories: game features we’d like to cover, people we need to interview, and things we need to find out about. Our belief is that existing news services barely scratch the surface, and that there’s an entire world waiting for us to discover.

And when I say “us” here, I really mean it: our Polemos team, you reading this, the gaming community, blockchain veterans and newcomers alike. Please send us feedback and story ideas direct in the Polemos discord, and if you’re not a Polemos community member, come and join us.

Pharos was the lighthouse in ancient Alexandria. You may have noticed we’ve got a bit of an ancient Greek thing happening here: Polemos is the daemon embodiment of war, and the sections of our site and community are named for parts of an ancient city, like the Forge and the University.

Pharos (named after the little island on which it stood) was commissioned in the 3rd century BC by Ptolomy I, and standing around 350 feet tall (over 100m) was one of the official Seven Wonders. Time and neglect got it eventually. A series of earthquakes reduced Pharos to rubble after 1000 years and by 1500 not even the ruins remained. That’s beside the point. For close to a millennium, a fire burned on top of that lighthouse showing the way to port.

Our aspiration is similar. We want to illuminate what is happening in blockchain gaming, and our commitment is to tell it straight and as accurately as we can. There’s a great deal of general distrust in crypto right now, and we believe that (like Sam Peurifoy says) while the distrust might be understandable, it’s not justified. We know that blockchain gaming is going to be massive, and we strongly believe that a breakthrough game is coming soon. We’ll be covering that as it happens, right here on Pharos.

About us and how we work

Our core Pharos team includes experienced game experts, editors, and journalists. I don’t want to imply there’s an army of us, that wouldn’t be accurate. We’re an agile team supported by the wider Polemos organisation. We’ll be making use of AI as well, particularly in image generation but occasionally also text generation or summary (all fact-checked). An example of how we’ll use image generation is sitting at the top of this page: the illustration was generated by MidJourney after we fed it a 1909 line drawing of Pharos. It makes sense for us to be testing these new technologies as we report on one of the most cutting-edge and revolutionary of all developments, the blockchain.

Our commitment is to fairly tell the story of blockchain gaming as it evolves, and we will also include forays into general blockchain and crypto news if it’s big enough. We hope you’ll join us for what promises to be a wild and fascinating journey.