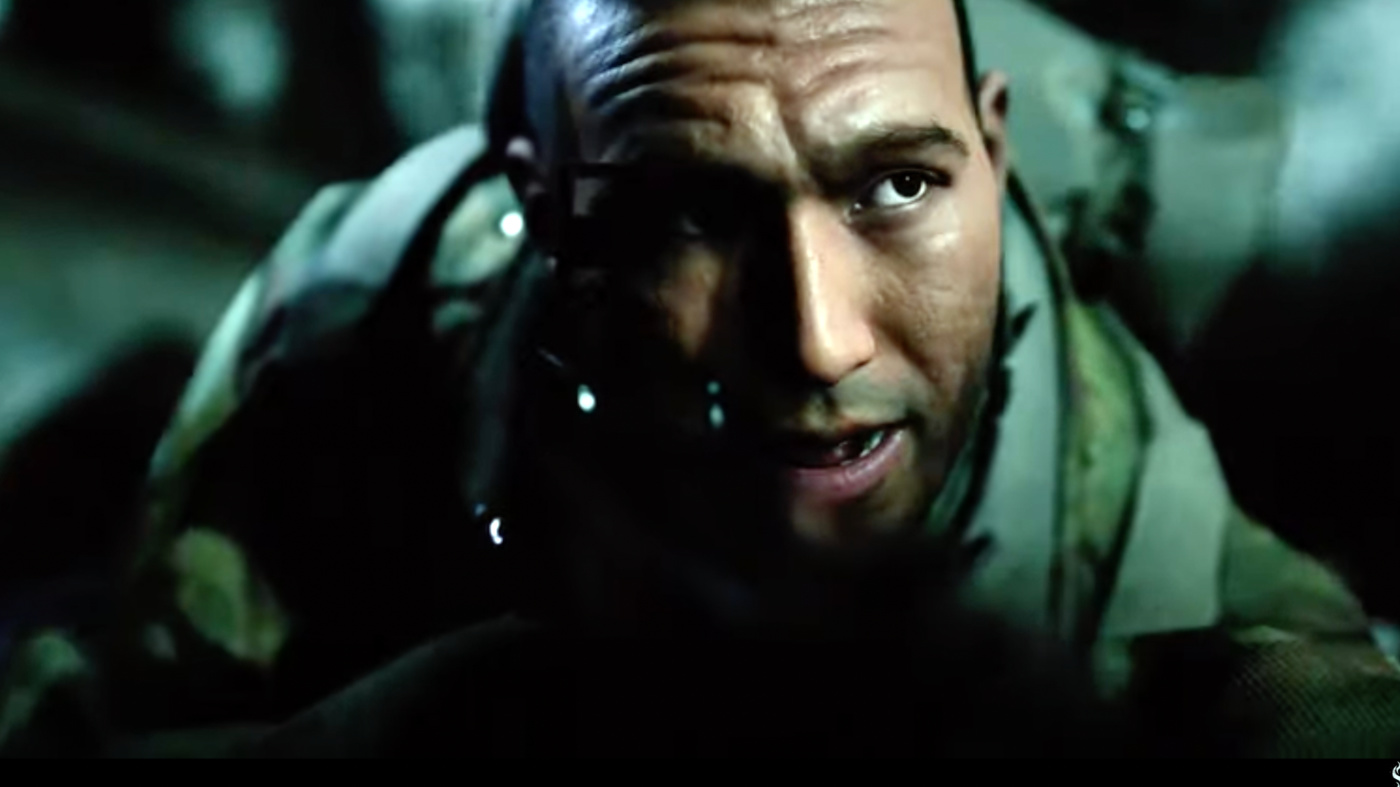 The makers of first-person-shooter horror game The Bornless are working on their single-player mode.

There’s no release date set, but according to Cathedral Studios’ co-founder Toby Saunders, this “story mode” will allow players to immerse themselves deeper in the blockchain game’s menacing world.

“It’s really important to us that with The Bornless, [players] get to experience [the game’s] story, which we often don’t talk very much about, and our story mode – our single-player mode – will let players explore this,” Saunders said in a YouTube update this week.

Some of the game’s story cinematics will make their way over to the game soon, he said.

“A lot of this really interesting, dark story-world of The Bornless is going to start coming to life.”

In The Bornless’ current closed-beta build, four teams of two not only fight each other to survive, but must contend with Orobas, a demonic beast that lurks in the dark, eerie town in which the game is set.

Orobas got a chilling makeover in December, and his new blood-soaked look will debut in the game in an update expected at the end of this month. The character has also been through a substantial AI rework.

Images of a new monster, a giant spider known as Bael, were shown in the YouTube update and the studio has also been working on remaking the game’s combat system and importing it into Unreal Engine.

Although it’s not clear when, players can also expect to see new weapons, such as the Sten, the Winchester and revolver in future updates.

“We’re also now working on our safehouses,” Saunders said, “which are our player hideouts that are really starting to take shape.”

All players will have access to a basic, customizable safehouse.

“This is something we’re really pushing to get in as soon as possible, and it should be ready very soon,” Saunders said.

Other updates released on January 7 included custom key-binds, which give players the ability to tailor the game to their own play-style and keyboard layout.

Players in the closed beta will also notice enhancements to the game’s compass, and location updates to help navigate the world.

The game now has a proper account system, allowing developers to add in the new characters and weapons, and although its faction system allowing players to join different teams and compete in tournaments has been finished, it is locked until other parts of the build have been completed.