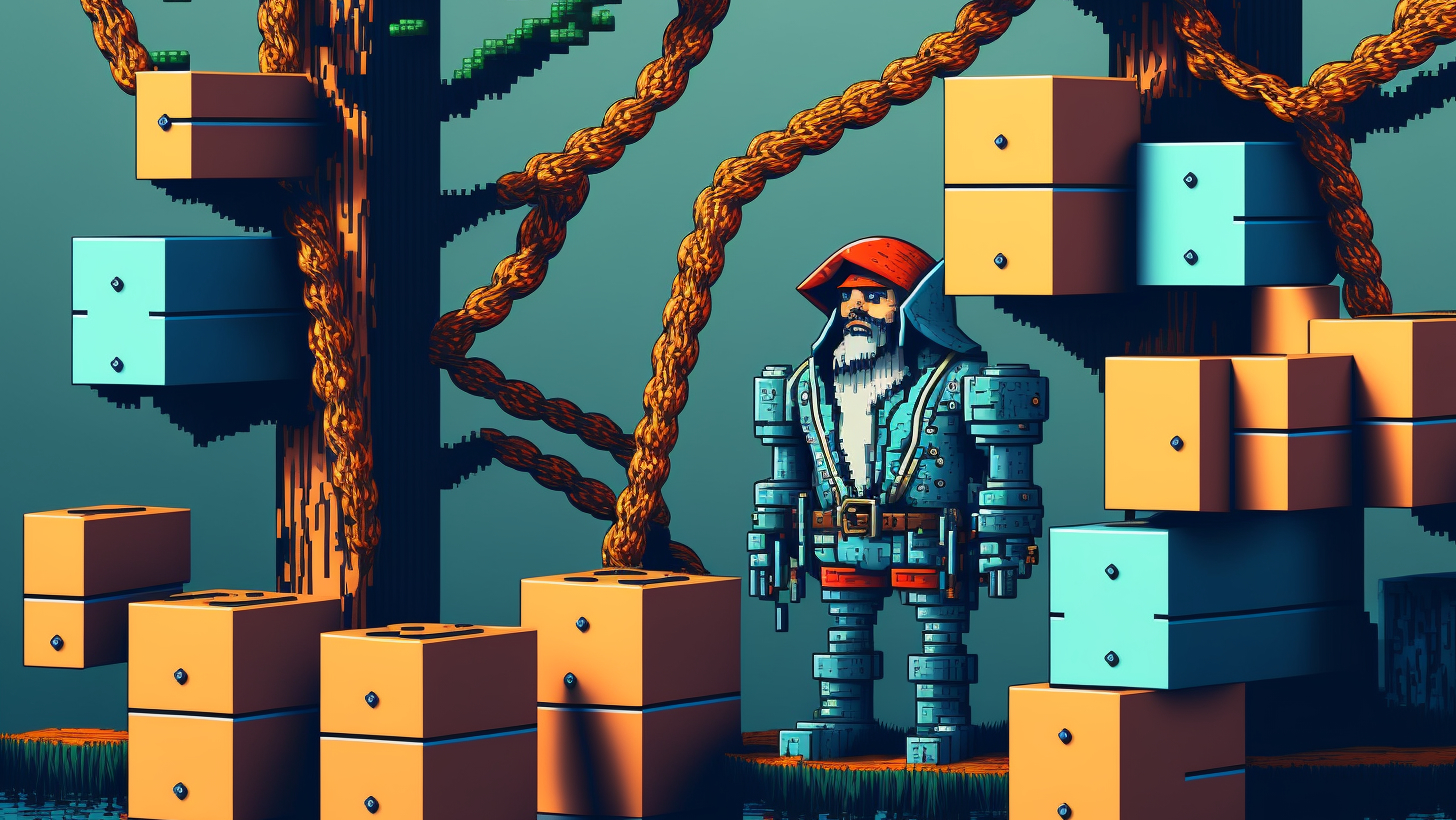 Fractal is expanding its web3 gaming platform to the Polygon blockchain.

“Our goal is to support game developers, and part of that is being wherever the game developers want to be,” Fractal co-founder Justin Kan was quoted as saying in Decrypt. “And a lot of them want to be on Polygon, to be honest.”

The platform will eventually work with 30 of the top Polygon games, including Champions Ascension, Galaxy Fight Club and The Fabled, and said it plans to host a tournament with each of these 30 games over the next year.

The first tournament is with Cards of Ethernity. It’s live now, free to play and has a $5000 cash pot.

With today’s partnership announcement, the platform’s suite of developer tools are available on Polygon, including features such as an open marketplace for gaming NFTs, a launchpad for new web3 games and projects, and a user-friendly NFT checkout solution.