Join Us On Discord
Click to view "An Introduction: The Polemos GameFi Platform"

What is a Smart Contract and How It Rules The Blockchain 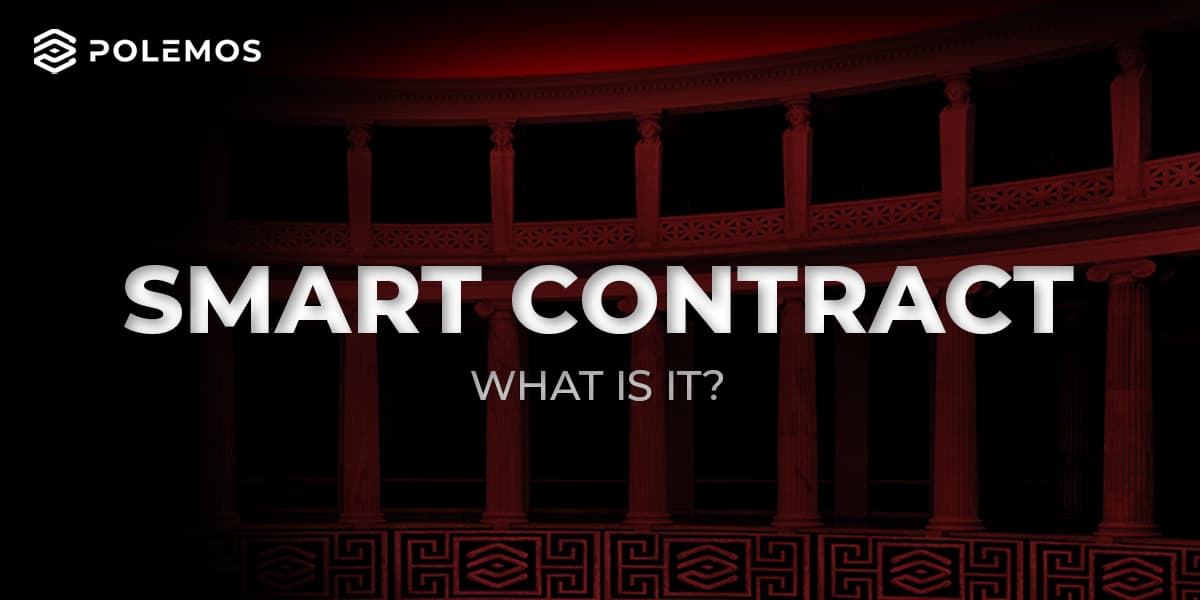 In its simplest form, a smart contract can be thought of as an if/then condition. When something happens, the contract will trigger a response.

This seemingly simple process is what humanity has built businesses and countries over. For example, if you travel with an expired document, then the country of arrival won’t let you in.

What Does it Mean that Smart Contracts are Immutable?

Smart contracts cannot be changed by anyone after they are submitted to a blockchain. That is why most projects audit these contracts very carefully before releasing them.

If your smart contract has a fallacy, the only way to restore trust in your users or fix a bug is to release a new one and ask everyone to use the new contract.

The immutable nature of smart contracts creates a solid foundation for all further actions that follow within the contract’s respective project. This can be paralleled to birth certificates. The information provided on your birth certificate is set in stone. Details such as your birthday or place of birth will never change, laying the groundwork for quantitative identification for the rest of your life.

How is a Smart Contract Publicly Traceable?

Anyone can check the history of possession and the transactions completed by a smart contract. Nothing can be hidden or done without a traceable record or transaction happening on the blockchain.

Imagine you have a smart contract to regulate an insurance company. The contract should have some sort of trigger to initiate a reimbursement and a pool of money to be released upon proving the trigger has been satisfied.

Your contract will be managed by “Insurance in the Blockchain,” a fictitious company offering homeowners insurance. Your investors put $100,000 in it to cover damages and you pay $1,000 monthly to make sure you’re covered.

If your house catches on fire and you need to trigger the reimbursement, you won’t need to call your insurance company to submit a claim. The smart contract can be programmed to capture data from real-life events (eg. a fire in your zone) and trigger the release of funds without any human interaction.

Live data can be constantly fed into a smart contract. Remember: it’s a living, functional piece of code!

How Does a Smart Contract Receive Live Data?

Oracles are data feeds that connect Ethereum to off-chain, real-world information that query data in your smart contracts. For example, prediction market dApps use oracles to settle payments based on events. A prediction market may ask you to bet your ETH on who will become the next president of the United States. They'll use an oracle to confirm the outcome and payout to the winners.

An oracle is a bridge between the blockchain and the real world. They act as on-chain APIs you can query to get information into your smart contracts. This can be anything from price information to weather reports. Oracles can also be bi-directional, used to send data out to the real world.

What Are the Use Cases for Smart Contracts?

Smart contracts can be used for practically anything that requires any kind of verification.

Smart contracts can be used to notarize the sale of a house or property, mergers, or anything that requires a stamp to be processed by the local council. Smart contracts can also be used to avoid systematic discrimination, as there is no actual human to impart any bias. The only human action required is when auditing the contract.

Once the contract is on the blockchain, it will behave as fairly as it was developed to, almost as a guarantor of fairness for everyone in the web3 space.

Sadly, most smart contracts nowadays run on the Ethereum blockchain, which is currently very bad for the environment. Ethereum still runs on a Proof of Work basis, meaning it requires complex mathematical calculations to be solved from its nodes in order to run. These operations cause a significant carbon footprint that many define as immoral.

However, this is set to change with Solana and Algorand making an entrance and Ethereum moving forward with their plan to switch to Proof of Stake, which reduces emissions significantly.

Is a Smart Contract Secure?

A smart contract is what enables you to own NFTs, tokens, or coins of any kind. Most smart contracts are audited by multiple experts and white-hat hackers, futureproofing their usage—but certain things can go wrong.

We suggest you only utilize projects based on solid smart contracts and avoid DIY contracts built by non-reputable sources online. Though, this is not financial advice.

The two cooperate to create a fully independent and publicly audited ledger of transactions, operations, and records, which can, on its own, be considered a digital country in some instances. Some countries, like Finland, Estonia, and Singapore, are already using smart contracts and the blockchain heavily, leading the countries into new eras of digitalization.

To learn more about e-countries that run on blockchains and digital infrastructures, check out the progressive digitization of the e-estonia project. 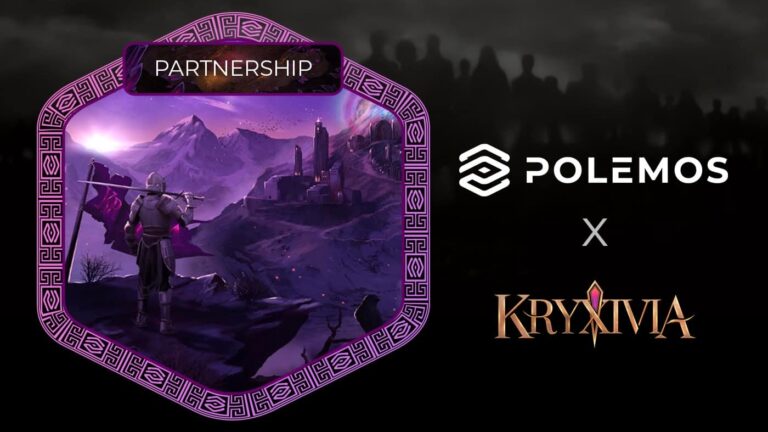 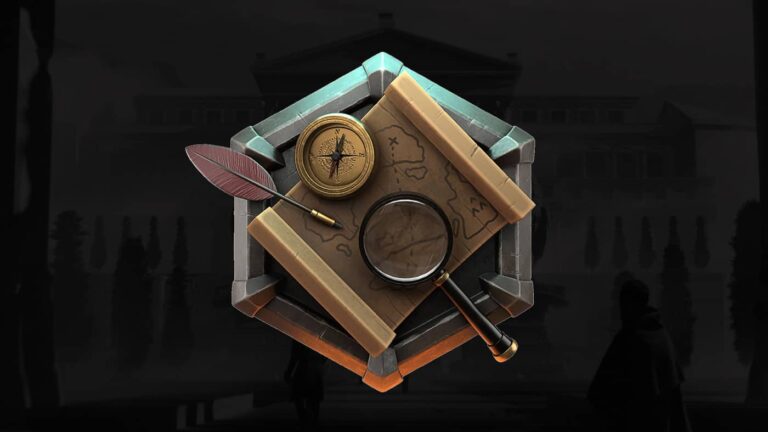 M.I.U — The University of the Future  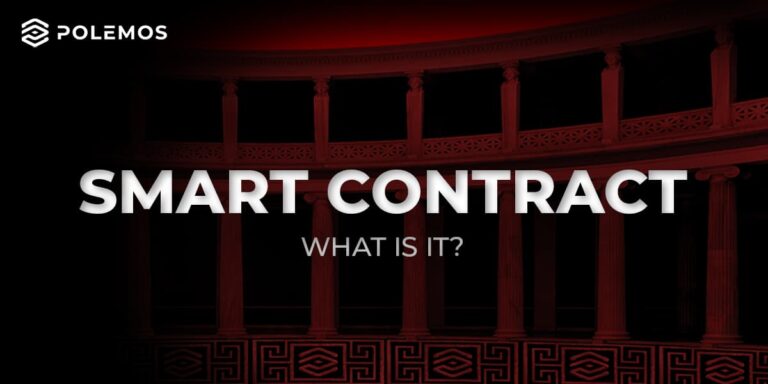 What is a Smart Contract and How It Rules The Blockchain 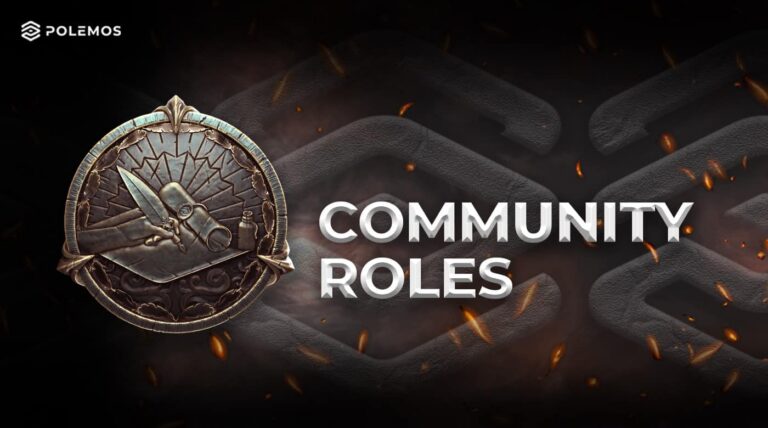 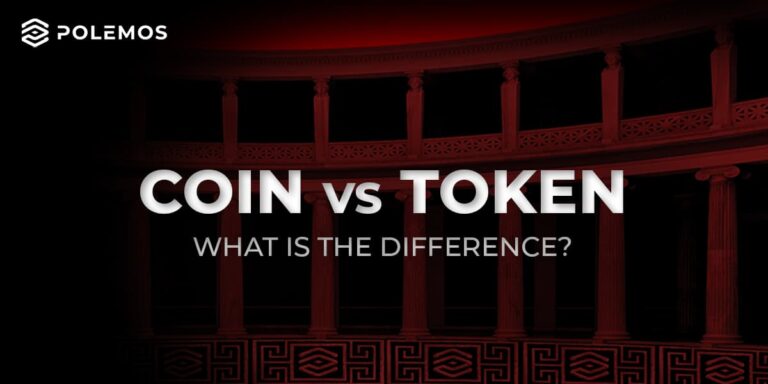 What is the Difference Between a Coin and a Token? 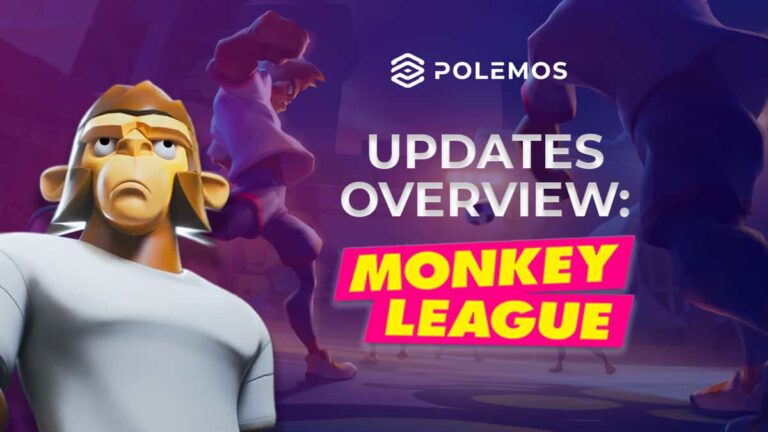